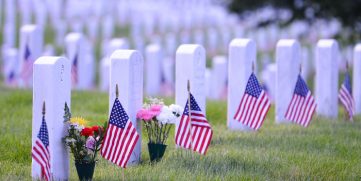 The service men and women of this nation tirelessly serve to protect us and our freedom on a daily basis, whether this service is at home or abroad. One of the ways we thank them is by providing them with a final resting place for them and their spouses at no cost to them. Yesterday, […]
END_OF_DOCUMENT_TOKEN_TO_BE_REPLACED 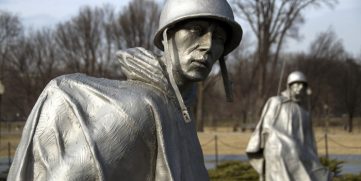 After World War II, there was a fear about the spread of communism around the world, and when North Korea invaded South Korea, the United States, along with the United Nations, aided in the defense of the South during the Korean War. Unfortunately, the war itself is considered by many to be the “forgotten war,” […]
END_OF_DOCUMENT_TOKEN_TO_BE_REPLACED 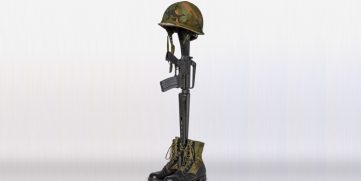 Honoring our veterans and their sacrifices is different for everyone. Sometimes it’s a simple thank you while standing in line behind a veteran at the grocery store while other times it’s a full blown parade on Veterans or Memorial Day. Cemeteries honor their veterans by placing small American flags at the headstones of the veterans […]
END_OF_DOCUMENT_TOKEN_TO_BE_REPLACED