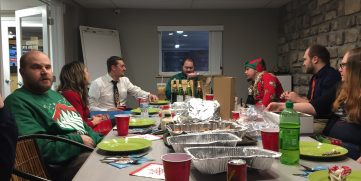 Having a great time with the crew few days before Christmas! Filled with food, presents, and lots of laughter. 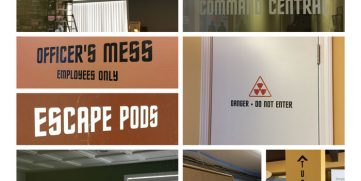 We moved in to our new location in Perryopolis and wanted to have a bit of fun with our interior door signage. So we created vinyl decal signs inspired by the original Star Trek series. We hope you enjoy these as much as we do. Have a great day! 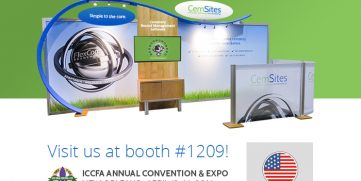 CemSites will be exhibiting cemetery record management software at the 2016 ICCFA Annual Convention & Expo, held in New Orleans from April 13 through April 16. Attendees may visit CemSites at booth #1209 to view an interactive software demonstration, speak with CemSites team members about how the software can meet their organizations’ management needs, and […]
END_OF_DOCUMENT_TOKEN_TO_BE_REPLACED 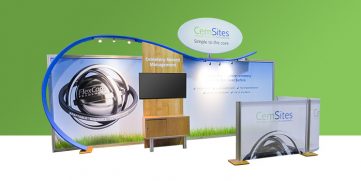 SAN DIEGO, September 15, 2015–The 66th Annual Catholic Cemetery Convention & Exposition will be held during the week of September 21st at the Town Resort & Convention Center in San Diego, CA. Industry-leading cemetery software provider CemSites will be exhibiting at this event, showcasing their newest technologies. CemSites has several solutions to offer Catholic cemeteries […]
END_OF_DOCUMENT_TOKEN_TO_BE_REPLACED 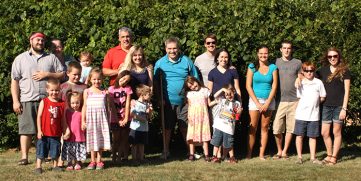 On Satuday, August 1, 2015, CemSites held its very first annual company picnic in Jefferson Hills, Pa. The group of ten kids enjoyed playing ping-pong, badminton, volleyball, bocce (their own invented version), croquet and Frisbee while adults chatted. Michael graced the staff with his grilling and others contributed their own recipes. “The potato salad was […]
END_OF_DOCUMENT_TOKEN_TO_BE_REPLACED