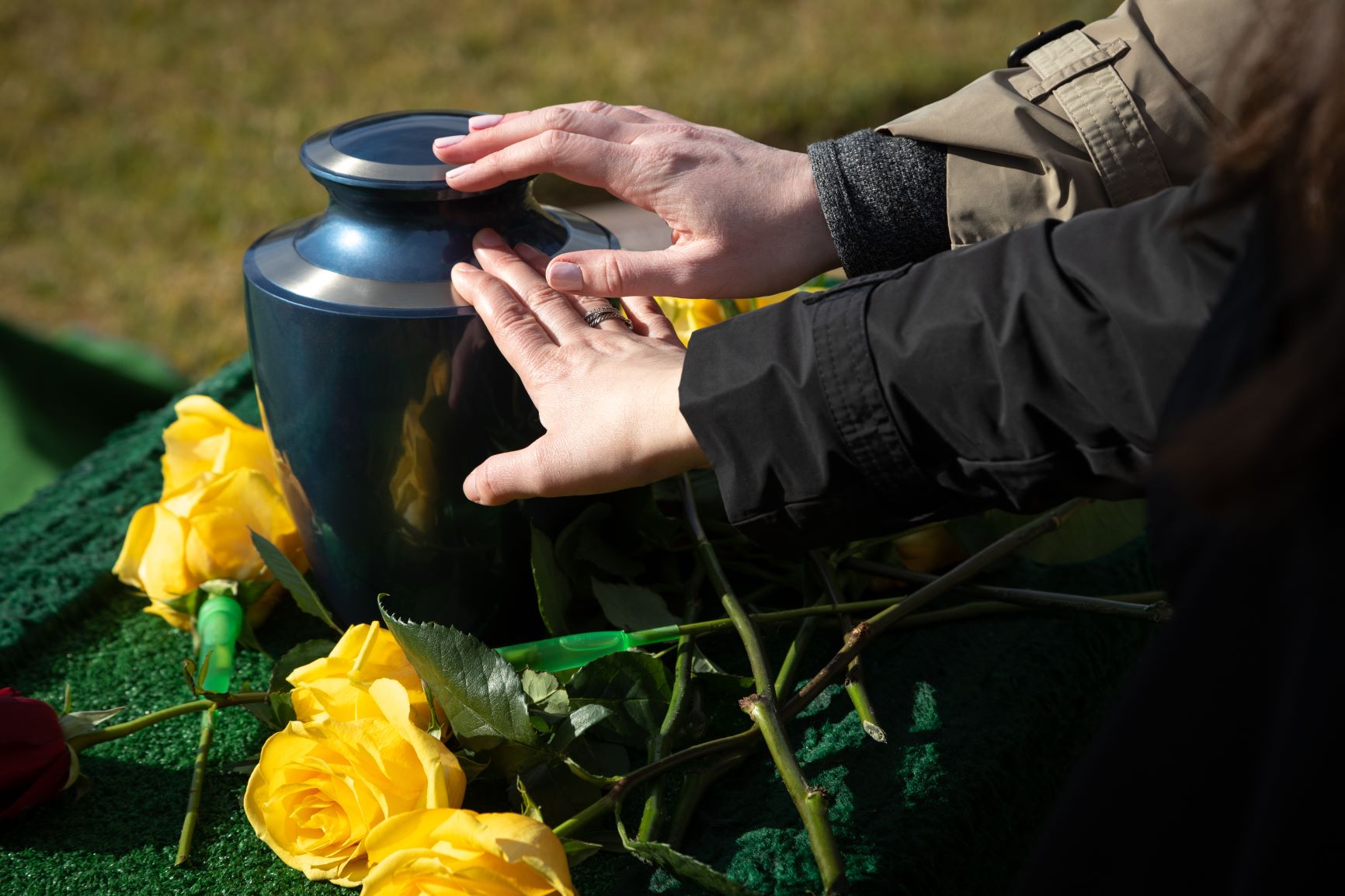 The topic of cremation as a form of disposition yields a number of different responses. Many people still tend to think of an in-ground burial as the only burial method, but there are other types of burials. Cremation is currently the most popular form of disposition in America, and it has been for the past decade. While the rise in popularity of cremations seems like a new phenomenon, the practice of cremating human remains has been around since approximately 3,000 B.C.

Over the years, views on cremation have shifted dramatically back and forth. Historically, cremation has been outlawed many times and even used as a form of punishment, also known as burning at the stake. In contrast, other countries, such as India and Nepal, cremate remains on a funeral pyre as an ancient and time-honored tradition.

Although cremation has been around for centuries, it was not a regular practice in North America until 1876. At that time, the first crematory was built in Washington, Pennsylvania (not far from CemSites). According to National Cremation, only 3.6 percent of Americans chose cremation in 1960, and that number increased to 48.2 percent by 2015, a 1,238.88% percent increase.

So what does the future of cremation look like? It’s not going anywhere, and it only continues to get more popular as time passes. Quite possibly, the biggest factor attributing to its popularity is cost, and right behind it is environmental impact. However, there are many reasons people choose cremation. According to the Cremation Association of North America, by 2019 there were over 3,000 crematories and over 1,500,000 cremations, and 54.6 percent of deaths in the United States were handled through cremation. With the majority of Americans now choosing cremation, perhaps cremation is the disposition method of the future.