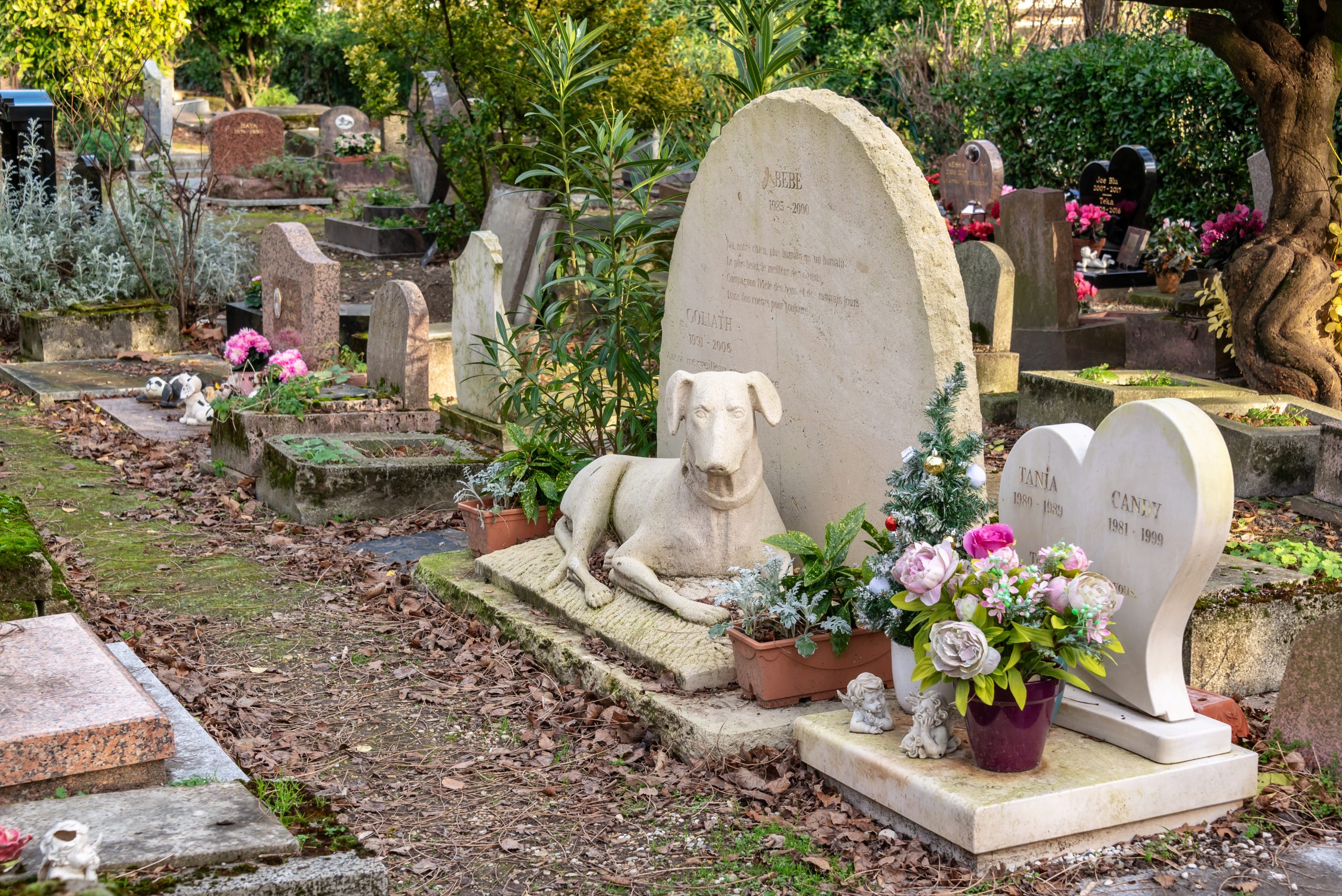 Since ancient times when Egyptians mummified and entombed their sacred cats, humans have been burying their pets. While we may handle pet death care a little bit differently today, one thing is clear: people value the service of pet aftercare.

Pet cemeteries have been carving out their space in the death care industry for many years, but many people fail to recognize the prolificacy of this industry. To date, there are 700 pet cemeteries in the United States alone, and the number continues to rise.

Another noteworthy pet cemetery is the Los Angeles Pet Memorial Park in Calabasas, California. This famous pet cemetery is the final resting place for many of Hollywood’s beloved pets, including Steven Spielberg’s Jack Russell Terrier, Hopalong Cassidy’s horse, and “Petey” from The Little Rascals.

The International Association of Pet Cemeteries and Crematories (IAOPCC) is a not-for-profit organization dedicated to advancing the standards and ethics of pet aftercare. Founded in 1971, the IAOPCC offers accreditation to its members and is the only organization of its kind. This resource is promising new development for pet cemeterians who want something to show their clients that they are a reputable business.

Although pet death care has been around for a long time, a new trend has gained traction: humans being buried with their pets. Historically, it has been illegal for humans and animals to be buried together, but in recent years things have started to change. Now, this is regulated on a state by state basis, and some states are starting to embrace the idea of “whole-family burial.”

The phrase “whole-family burial” was coined by Eric Greene, founder of Green Pet-Burial Society, a group advocating for the practice of burying humans with their pets. Though this idea may seem radical to some, particularly to traditional cemeterians, it’s more popular than you might think. Some cemeterians have even reported clients asking to have an urn of pet cremains sneaked into the casket of the owner. With several states allowing whole-family burials, this is a trend cemeterians should be aware of in the coming years.

No matter where your cemetery stands on the idea of pet aftercare, it is undeniably here to stay for the foreseeable future. The breadth and legacy of pet cemeteries is constantly broadening as they gain recognition as a crucial facet to the death care industry, make sure your cemetery is a part of it!