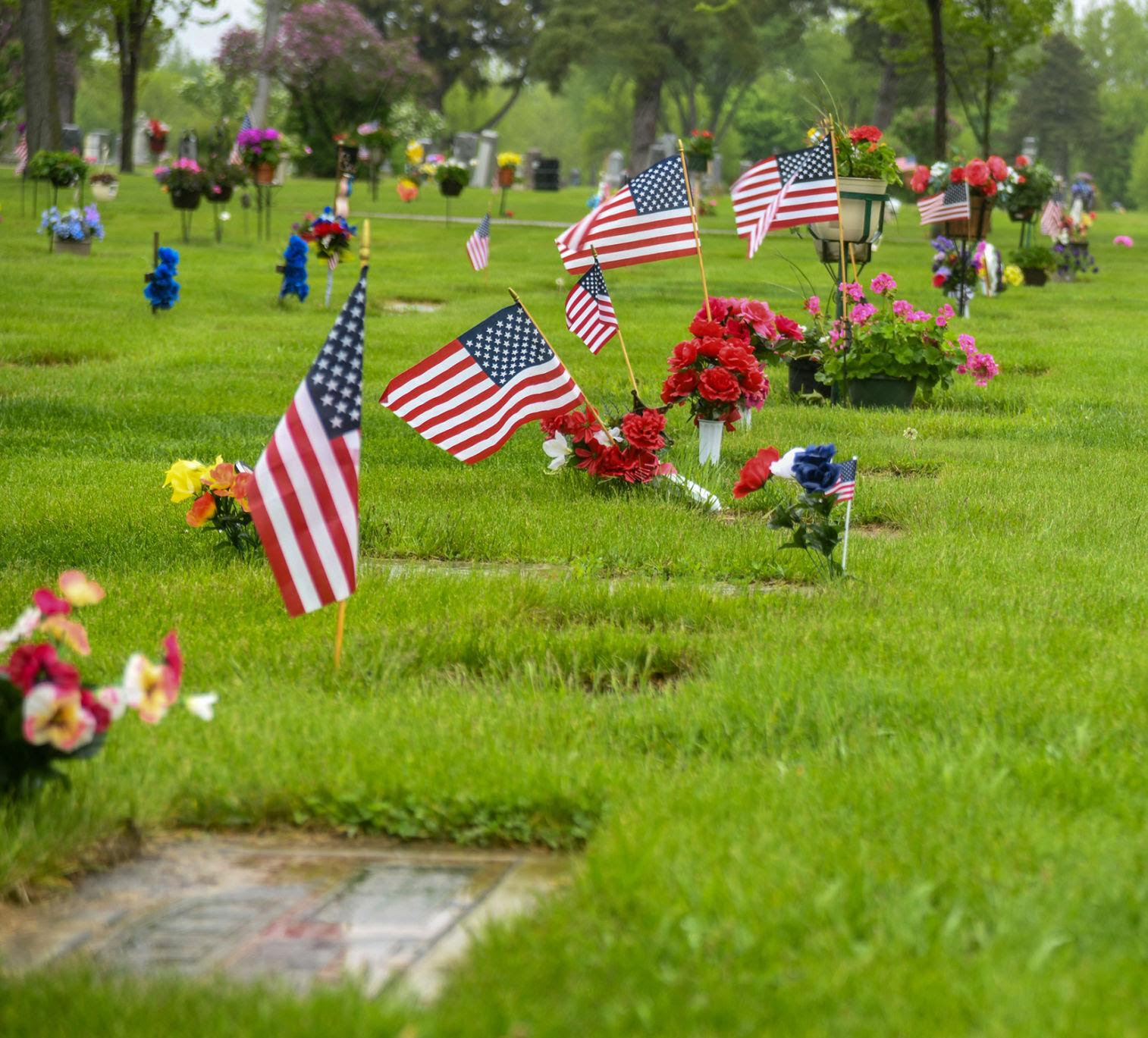 When Beth Kargas was startled, at 23 years old in her routine city staff job, by a directive from then city Administrator Bruce Miller, to take over as head of the sprawling Litchfield Cemetery, her reaction, she recalls, was one of near terror.

But she has settled into the position comfortably, and with dedicated concern, since taking over 15 years ago.

The responsibility is no small one. Its founding year is uncertain, according to early records, which date back to the Civil War era.

Records show some 8,700 burials at the Litchfield Cemetery through the years, and Beth notes that there is no official indication that the site ever carried the name Ripley or Lake Ripley Cemetery.

Currently, 55 to 60 burials occur annually at the cemetery located at the south edge of Litchfield just off Highway 22. Rates are set at $645 for a burial site, which extends to 8-feet by 6-feet, and also provides space for two cremation burials requiring 2-by-2-foot plots.

Despite her early concerns, Beth has grown to very much appreciate her role in local burials and the opportunity she has to ease the sense of loved ones’ loss when death occurs.

“We try very hard to provide a needed, comforting service in time of bereavement,” Beth says.

She notes a well-kept cemetery promotes a sense of pride in the entire community and says she hears many comments from out-of-town visitors on the beauty of the Litchfield Cemetery.

Up until 1994, a civilian volunteer group handled cemetery matters, before the city took over control. Without any particular religious ties, Beth noted a long tradition at the cemetery. The interred are always facing east, perhaps a reference to the Christian belief that on the last day the Deity will rise in the east.

Beth notes that the Litchfield Cemetery has the space to serve the community’s need well into the future. Although she sees cremations steadily on the rise, she expects the traditional burial rite to be part of the funeral scene well into the future, as well.

For the full story by Stan Roeser, click here.