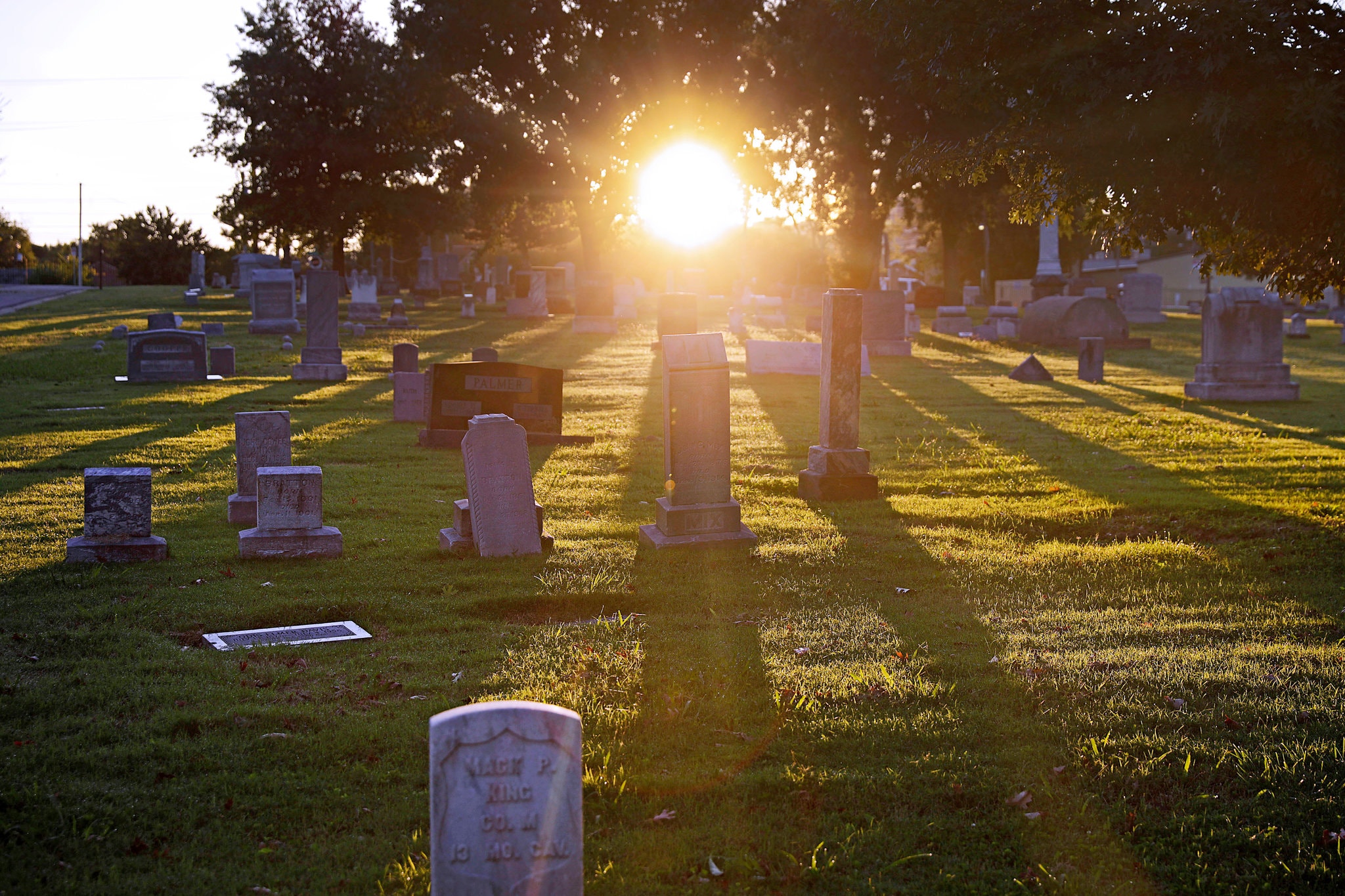 Archaeologists plan to excavate part of a cemetery in Tulsa, Okla., to see if it holds the remains of black residents slaughtered by white mobs during a massacre in 1921. The mayor said Wednesday it was an “unprecedented” step to address one of the worst instances of racist violence in American history, an episode that for decades was rarely acknowledged in public by city leaders.

The archaeologists plan to dig up a small section of the Oaklawn Cemetery, east of downtown, where they found evidence last year of a possible mass gravesite. The excavation, announced at a committee meeting on Monday, “would establish the presence or absence of human remains, determine the nature of the interments, and obtain data to help inform the future steps in the investigation, including appropriate recovery efforts,” the city said in a statement.

“We are proposing this intermediate step to obtain just a sample and additional information — essentially a proof of concept, if you will — to demonstrate: ‘Do we, in fact, have human remains here? And do they seem to be consistent with race massacre victims?’” Dr. Kary Stackelbeck, the state archaeologist of Oklahoma, said at the meeting.

Previous investigations have identified possible locations for the mass graves and compiled historical evidence of the massacre, which for decades was rarely mentioned in textbooks or publicly acknowledged by white city officials. The excavation, which is slated for April, raises the tantalizing possibility that, after nearly a century of shame and inattention, the bodies of at least some of the victims could finally be found.

“This step is unprecedented,” Mayor G.T. Bynum said in an interview on Wednesday. “This is the part of the search where we’re moving beyond what anyone’s ever done before.”

The effort still needs to clear some procedural hurdles, including the notification of family members of people whose graves are near the site, Dr. Stackelbeck said in an interview. But Mr. Bynum said he was confident the excavation would go forward.

Jim Goodwin, a lawyer in Tulsa and publisher of The Oklahoma Eagle, said residents had been asking city leaders to find the bodies of the victims for years. Mr. Goodwin’s grandfather was a business manager at a newspaper that was burned down in the massacre.

“The fact that our mayor is doing it when requests have been made of other mayors, the fact that he’s taking it seriously and making an effort to do something about it, to his credit, is something I think is very important rather than ignoring and trying to bury the memory,” Mr. Goodwin said.

The rampage started on May 31, 1921, after an accusation that a black man had sexually assaulted a white woman. Charges were later dropped, and it was most likely that the man had tripped and accidentally stepped on the woman’s foot, according to a 2001 report from the Oklahoma Commission to Study the Tulsa Race Riot of 1921.

Crowds gathered outside the courthouse where he was held. Some black residents, concerned for the man’s safety, armed themselves to patrol the streets. A mob of white men then attacked and set fire to the predominantly black Greenwood neighborhood, including the prosperous business district known as Black Wall Street.

As many as 300 people were killed, and a whole section of the city was destroyed, including more than 1,200 homes. Witnesses said they saw bodies being dumped in some parts of the city.

The report urged further examination, including possible excavation. But that did not happen. Public leaders offered conflicting explanations for why: Some said previous city officials did not want to disturb other graves at the sites. Mr. Bynum said he could not speak for his predecessors.

“I will say it’s a great frustration for me that it wasn’t done,” he said.

The massacre drew renewed attention in October when the HBO series “Watchmen” opened with a depiction of the racist violence. In December, archaeologists said they had found evidence of possible graves — called anomalies — at two sites in Tulsa, including the Oaklawn Cemetery.

If archaeologists find evidence of human remains during the excavation, they will then need to figure out if the remains belong to victims of the massacre. It is possible, Dr. Stackelbeck said, that any remains could be those of people killed during a 1919 flu epidemic.

“I think this is a long overdue case of the city doing right by our neighbors and treating black Tulsans the way every Tulsan should expect to be treated, which is, if a member of your family is murdered here, then we will do everything we can to find out what happened to them,” Mr. Bynum said.

For the full story by Mihir Zaveri, click here.