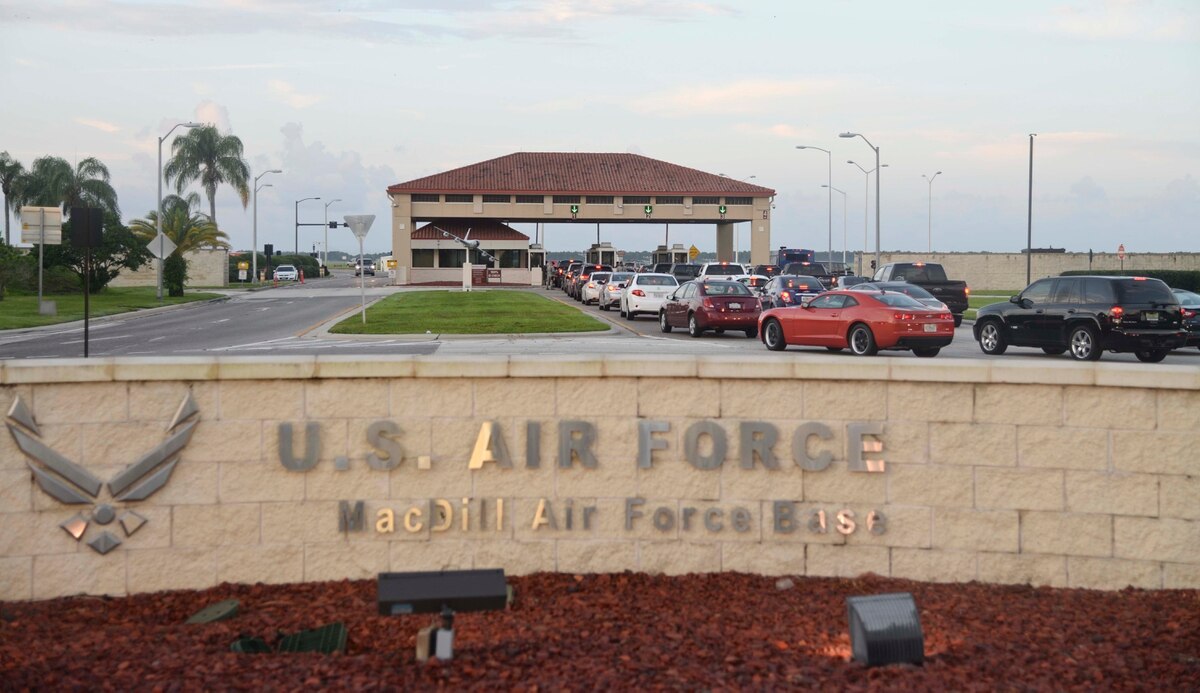 An important piece of local African American history may be hidden on the grounds of MacDill Air Force Base in Florida. Now, the base is launching a major effort to unearth its nearly forgotten secrets.

Local historians believe that a cemetery — possibly the old Port Tampa cemetery, which dates back to the late 19th century and was the final resting place for some black residents — could be under a heavily wooded section in MacDill’s northeast area. When the historians alerted MacDill last month, the base cordoned off a five-acre plot of land and began putting together a plan to find the cemetery.

MacDill spokesman 1st Lt. Brandon Hanner said in a Wednesday interview that the Tampa Bay History Center recently studied old aerial footage from the 30s, taken by the New Deal-era Works Progress Administration, that suggested a cemetery might be on land that is now part of MacDill. The history center alerted MacDill about two weeks ago, which immediately put the area off-limits to anyone without permission to be there.

Much remains unknown about the cemetery — including if there even is one there. Hanner said it’s too soon to tell how big it might be, who is buried there and how many graves there might be, what happened to any grave markers that may have been there, or exactly how old it might be.

And finding it will be tricky. There’s a lot of dense growth, including a lot of shrubbery, dense roots and large trees, Hanner said. This will mean it will likely require several techniques to thoroughly search different parts of the area, including by using ground-penetrating radar. MacDill won’t have to search all five acres, though. Hanner said the cemetery, if it is there, is probably in the middle of the area.

“We’re kind of in the dark too about it, because it’s all wooded area and we haven’t investigated that particular area for this,” Hanner said.

It wouldn’t be the first cemetery uncovered in the area. Just last month, the Hillsborough County School District announced radar scans had found 145 unmarked graves — possibly from another black cemetery — under a field at Tampa’s C. Leon King High School.

But that search was a lot simpler than the task facing MacDill, Hanner said — the school’s field was flat with no growth, making it easier to use radar.

The land in question has a high water table and tends to collect a lot of standing water seasonally, Hanner said, so MacDill has never planned to develop that spot.

MacDill’s 6th Civil Engineering Squadron is now working with the Air Force Civil Engineer Center to come up with a plan to investigate. Because it is expected to be so complicated, a lot of planning is involved, Hanner said, and the surveying process can’t begin before January, or possibly February.

It’s uncertain whether any remains discovered might be moved to another area, where their descendants might be able to visit them. Hanner noted that different cultures have different beliefs about whether remains should be moved. The Air Force will work to identify the cultural background of any dead people discovered, he said, and will respect their beliefs.

The base is also figuring out what other experts it could bring in to assist with the search and help it handle cultural issues properly.

“We’re trying to identify the experts that we would need to make sure that we, first of all, we give proper respect to the folks who are buried there, and two, that we make sure we do this right and we’re effective with it,” Hanner said.

For the full story by Stephen Losey, click here.