Unfinished Business From the Vietnam War 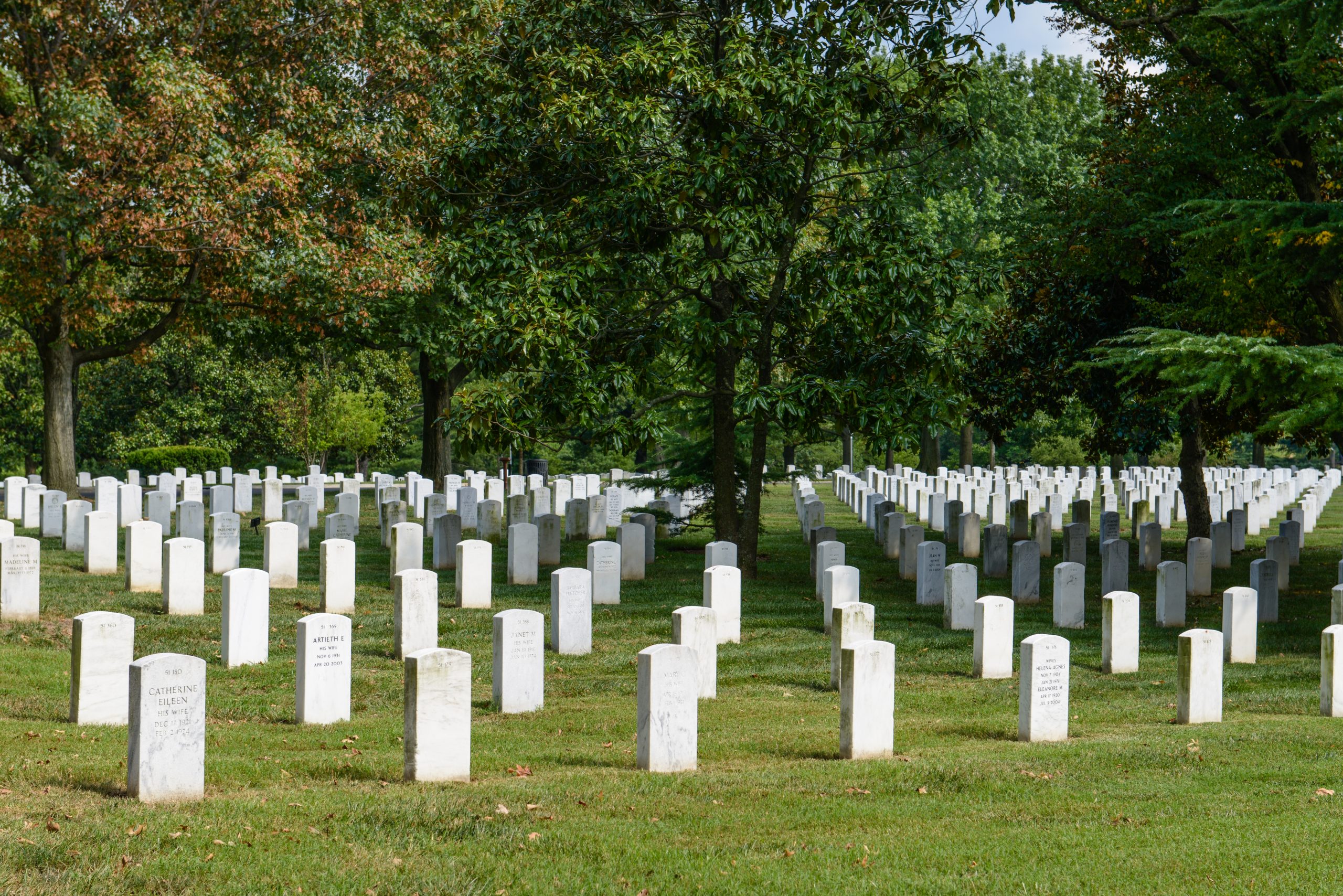 SAN DIEGO — In a ceremony that was brief but redolent of the sacrifice and pain of war, one of the last bits of unfinished business from the Vietnam War was completed Monday at the Fort Rosecrans National Cemetery.

The remains of Marine Pfc. Richard Rivenburgh were buried 37 years after his helicopter was shot down during the attempt to rescue the crew of the U.S. merchant ship Mayaguez, which had been taken hostage byCambodia’sKhmer Rouge.

The rescue is considered the last battle of the Vietnam War. Rivenburgh’s name was one of the last placed on the Vietnam Veterans Memorial Wall in Washington.

Rivenburgh’s remains and those of three other Marines were not recovered until 2008. Positive identification was made this year of the 21-year-old who had been in the Marine Corps barely seven months when he was killed.

“He was my big brother, a superhero,” Robert Rivenburgh, 46, of Las Vegas, told reporters after the ceremony. “He always said he’d come home. It took 37 years, but now he’s home.”

Among the small crowd at the ceremony was Tim Trebil, 56, a retired police officer from Minneapolis. On May 15, 1975, he was a Marine private in the same CH-53 helicopter as Rivenburgh. Trebil was among 13 personnel rescued from the ocean off Cambodia; 13 others, including Rivenburgh, died.

“It’s been 37 years of praying and waiting,” Trebil said. “Until we bring them home, there’s no comfort for the family.”

Rivenburgh was assigned to the 2nd Battalion, 9th Marine Regiment. Lt. Col. Thad Trapp, who was the 2/9 commanding officer more than three decades later — from 2007 to 2009 in Iraq — was at the ceremony.

“He was a brother, just like the brothers we have today,” Trapp said.

Different generations joined together to show their respect for the fallen.

Carrying the casket were six enlisted Marines in their mid-20s. Lining the walkway were three dozen members of the Patriot Guard Riders, many of whom served in Vietnam. In the crowd were two men who served on ships that were part of the rescue effort ordered by then-President Ford that included Navy, Marine and Air Force personnel.

For the full story by Tony Perry of Los Angeles Times, click here.