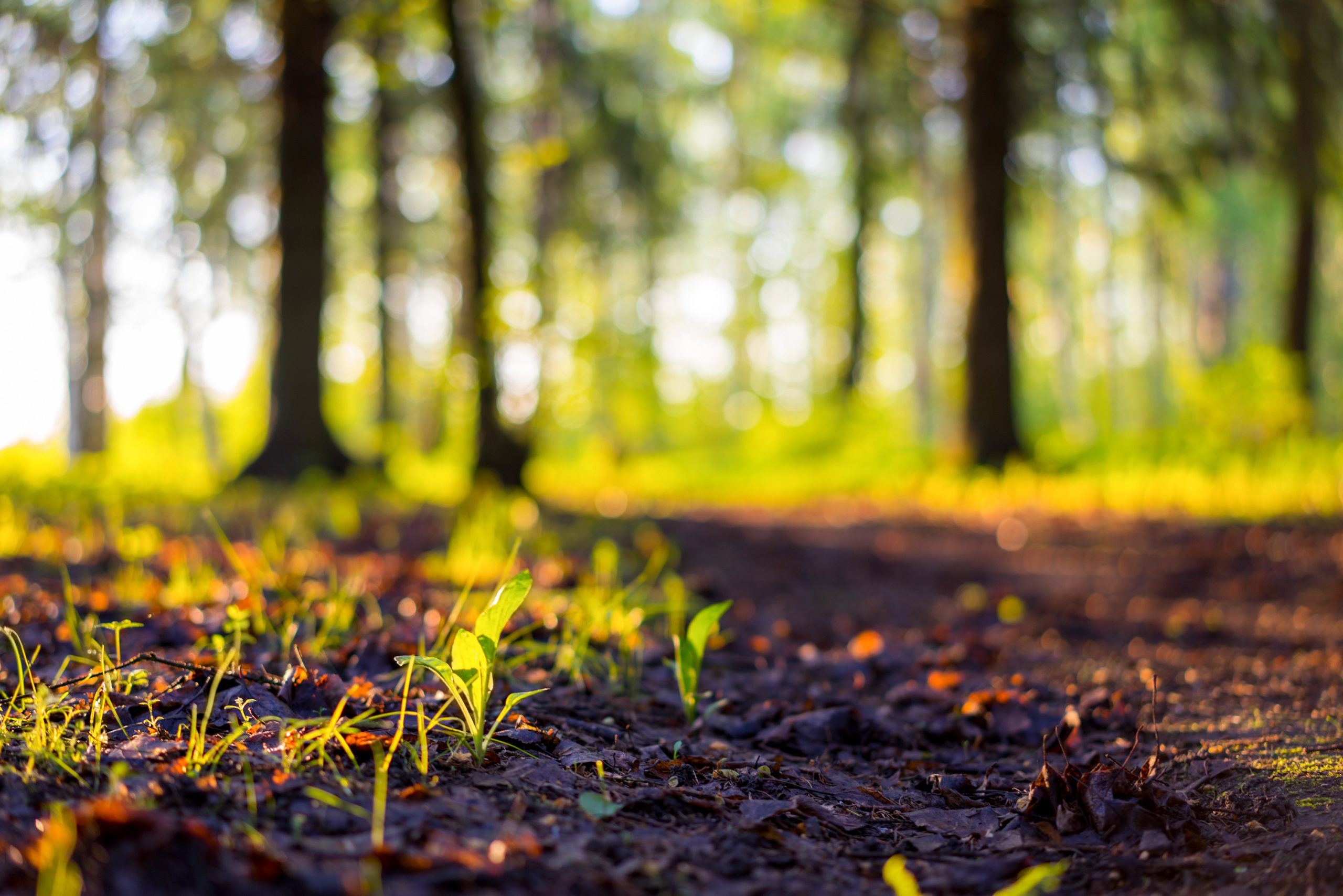 Green burial, also called a natural burial, is an environmentally friendly burial that aims to have as little impact on the earth as possible.

In order for a burial to be “green,” the body should have as little impact upon the earth as possible. The main areas of consideration in a green burial are:

More and more, people are concerned with the impact that humans have on the earth. Choosing a green burial—using green burial products and being buried in a green cemetery or natural burial ground—is a way to lessen your impact and reduce your “carbon footprint.”

Many people view green burial as the traditional way of being buried, and a return to the way people were buried before the industrialization and commercialization of funerals.

Green caskets are made from sustainably produced materials from renewable sources. Conventional caskets, on the other hand, are often made out of materials such as wood or steel that are not produced in sustainable ways.

Green caskets are easily biodegradable, don’t add toxins to the earth as they decompose, and are often produced in a way that’s carbon-neutral. Commercially produced caskets, on the other hand, can take an extraordinarily long time to break down in the soil, especially if the casket contains any metal parts, such as handles and hinges. Most commercially produced caskets have chemical treatments, such as paint or veneer, which seep into the soil as the casket breaks down. And the manufacturing and transport of conventional caskets and outer burial containers requires a huge amount of energy and causes significant carbon emissions.

Green cemeteries and natural burial grounds require that green caskets or a shroud be used when the body is buried, and prohibit the use of outer burial containers. This helps to maintain the natural habitat of the environment, including maintaining clean groundwater, preserving the natural landscape, and providing an environment for native plants and animals to thrive. Conventional cemeteries often use herbicides to maintain the grass, which can be absorbed into the earth; outer burial containers, which impede the decomposition of the body and take an extremely long time to decompose; and allow embalmed bodies to be buried, which results in formaldehyde and other embalming chemicals to enter the earth.