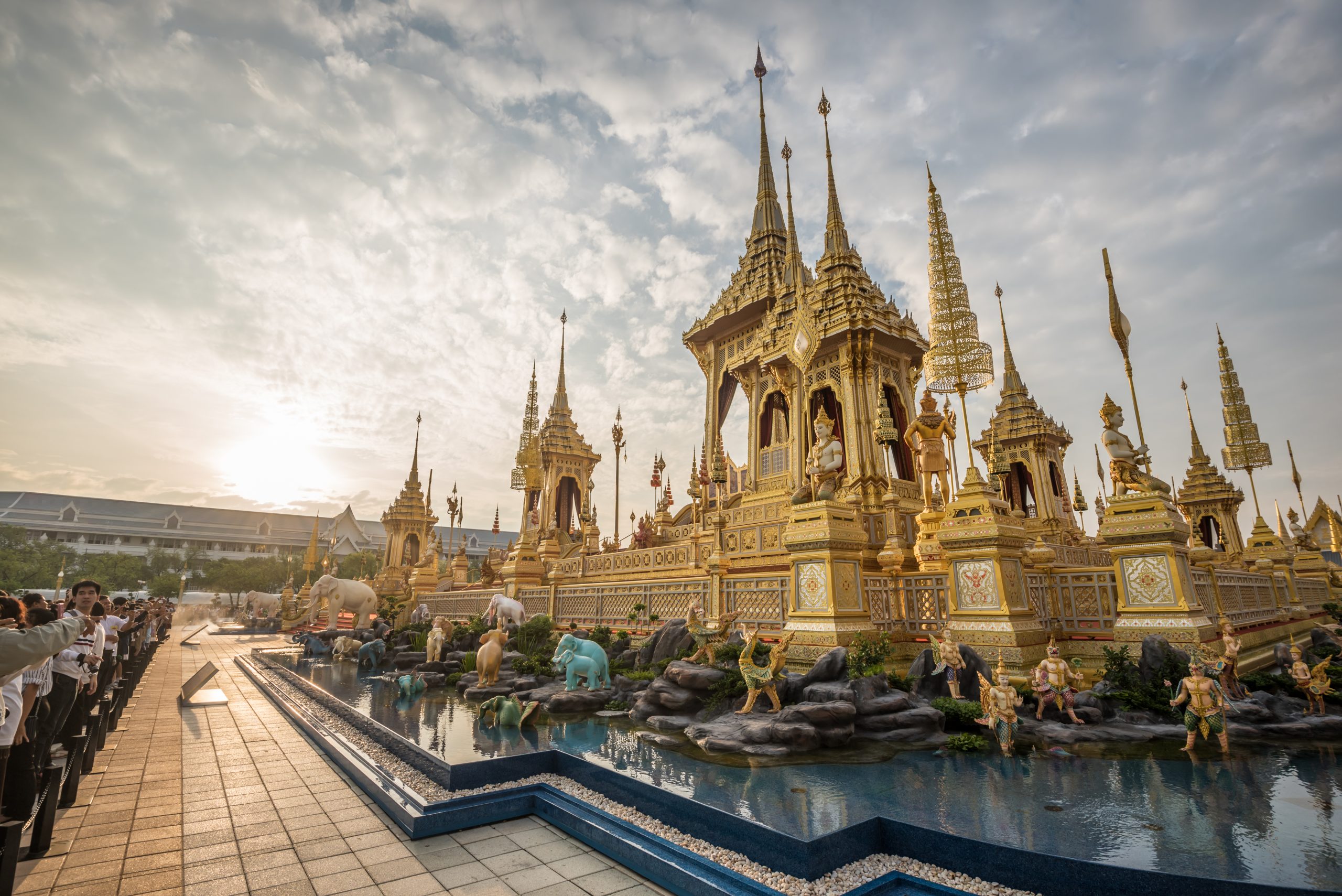 Cremation, the practice of reducing a corpse to its essential elements by burning.

The practice of cremation on open fires was introduced to the Western world by the Greeks as early as 1000 bce. They seem to have adopted cremation from some northern people as an imperative of war, to ensure soldiers slain in alien territory a homeland funeral attended by family and fellow citizens. Corpses were incinerated on the battlefield; then the ashes were gathered up and sent to the homeland for ceremonial entombment. Although ground burial continued (even a symbolic sprinkling of earth over the body fulfilled requirements, as Antigone reveals), cremation became so closely associated with valour and manly virtue, patriotism, and military glory that it was regarded as the only fitting conclusion for an epic life.

The Iliad makes plain how elaborate and important cremations were. In that, Zeus himself forced Achilles to surrender Hector’s body to his father so that he, King Priam of Troy, could have it cremated royally. The greater the hero, the greater was the conflagration. Achilles set the pattern in providing a pyre 100 feet (30 metres) square for his friend Patroclus. Achilles himself was incinerated even more gloriously after his death—in “raiment of the gods” after 17 days of mourning. After the flames were quenched with wine, his bones were bathed in oil and wine and placed in a golden urn with those of Patroclus. Lavish funeral feasting and funeral games followed, and a great tomb was erected for him on a headland above the Hellespont.

The Romans followed Greek and Trojan fashion in cremating their military heroes. Virgil’s Aeneid scornfully contrasts the etiquette of the “unhappy” Latins with that of the Romans’ Trojan ancestors. Virgil describes how during a 12-day truce, declared so that both armies could cremate dead warriors, the Latins burned many without ritual or count and later heaped the bones together, covering them with a mound of earth. The Romans, on the other hand, observed all the proprieties. They covered the pyre with leaves and fronted it with cypresses; after it was set ablaze, troops shouting war cries circled it and cast trophies taken from the slain Latins into the fire. They poured the blood of animals on the flames and, when the fires were quenched, washed the bones in wine and placed them in urns. Cremation became such a status symbol in Rome that constructing and renting space in columbaria (vaults or similar structures with niches in the walls to receive the ashes of the dead) became a profitable business. By about 100 ce, however, cremations in the Roman Empire were stopped, perhaps because of the spread of Christianity. Although cremation was not explicitly taboo among Christians, it was not encouraged by them because of pagan associations and because of the concern that it might interfere with the promised resurrection of the body and its reunion with the soul. The most practical reason is that cremations were threatening to bring about serious wood shortages, since so much timber was being felled for pyres.

The pagan Scandinavians favoured cremation, believing that it helped free the spirit from the flesh and also that it kept the dead from harming the living. These pagans’ practices paralleled the Greek and Roman epic cremations. After the Icelandic conversion to Christianity in 1000 ce, cremation was rare in western Europe until the 19th century, except in emergencies. During an outbreak of the Black Death in 1656, for example, the bodies of 60,000 victims were burned in Naples during a single week.

For the full story by The Editors of Encyclopædia Britannica, click here.