Buried Atop a Bed of Flowers 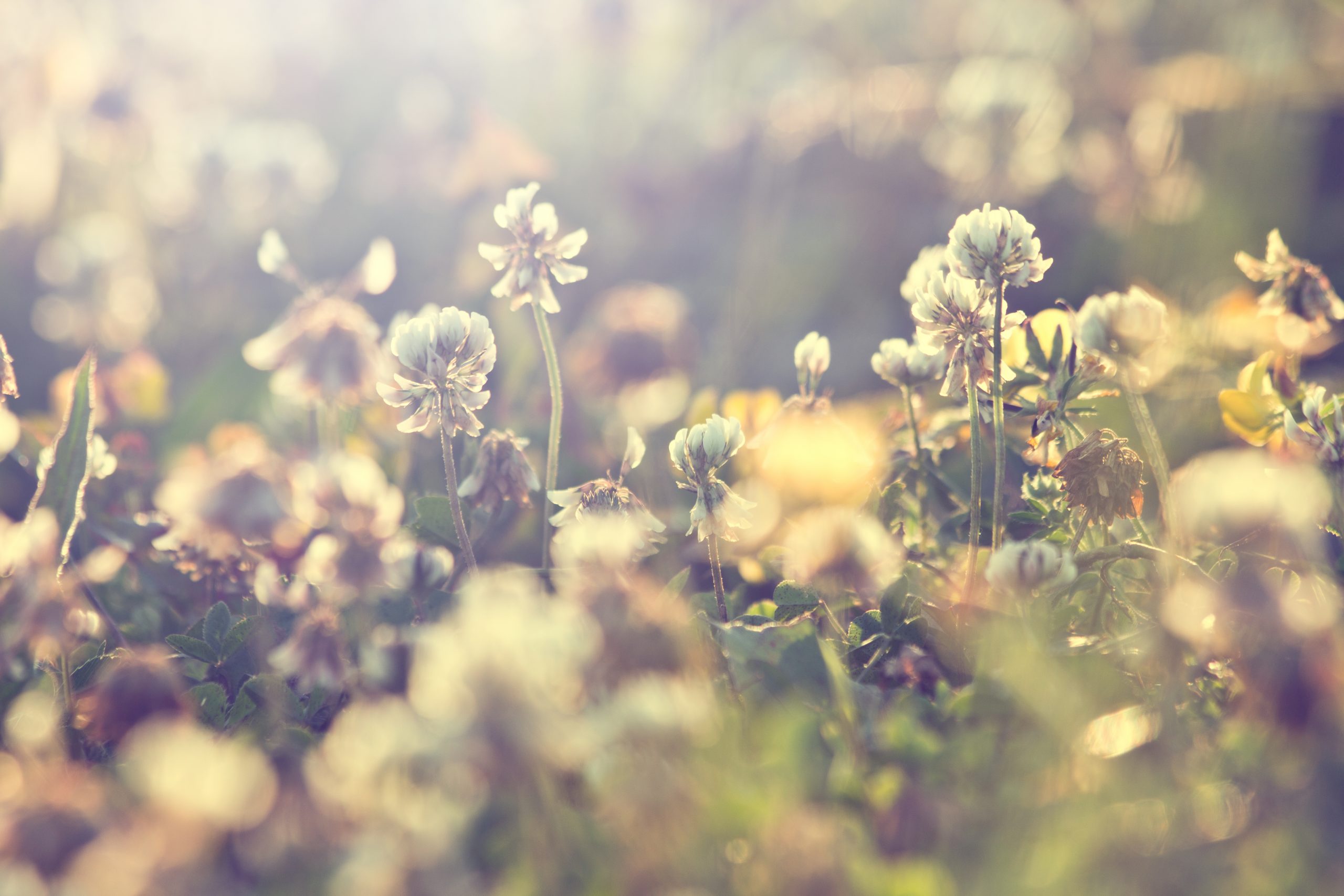 Sometime during our species’ ancient history, we began thinking about the bodies of our deceased family members and friends in a different way—as beings with emotional value that deserve ceremony respect, rather than simply as dead carcasses.

Other animals simply leave their dead in place, and our earlier ancestors either did the same or buried them in small, randomly placed pits, left in folded positions. But something changed roughly 15,000 to 11,000 years ago in the Middle East, at least for members of the Natufian culture, one of the world’s first civilizations that didn’t rely on nomadism. During this period, archaeologists have found, people began creating areas that we’d now call cemeteries: clearly delineated sites with multiple burials in which bodies are often carefully laid out at full length, and sometimes decorated with beads or pigments.

But these ancient humans went even further than we’d previously thought in developing ceremonial funeral practice to honor the dead—rituals that closely resemble the same ones people engage in today. In a series of recently excavated graves near Mt. Carmel, Israel, that are dated to 13,700 to 11,700 years ago, a team of archaeologists from the University of Haifa and elsewhere found impressions made by flowers and other plants apparently buried beneath the dead. Their findings, published today in the Proceedings of the National Academy of Sciences, are likely the earliest instance that we’ve found thus far of flowers being used in burials.

The research group found impressions left by flowers in the sediments of four burial sites that contained 29 bodies in total, a number that includes adults, children and even infants, most of whom were buried individually. Although they didn’t find actual flowers—which would have decomposed long ago and typically have no way of fossilizing—the team found marks and hollows left in the sediment that suggest that flowers and other plants were left in the graves at the time of burial.

Some plant impressions were matched to particular local plants, including the wild sage Salvia judaica. Image via PNAS/Nadel et. al.

In some cases, the researchers were even able to identify which particular plant species likely left the impressions and locate the plants growing in the wild nearby. Above, for example, is an impression left by what the researchers believe was Salvia judaica, a wild sage native to the area.

For the full story by Joseph Stromberg of Smithsonian, click here.