Progress slowly being made for veteran cemetery 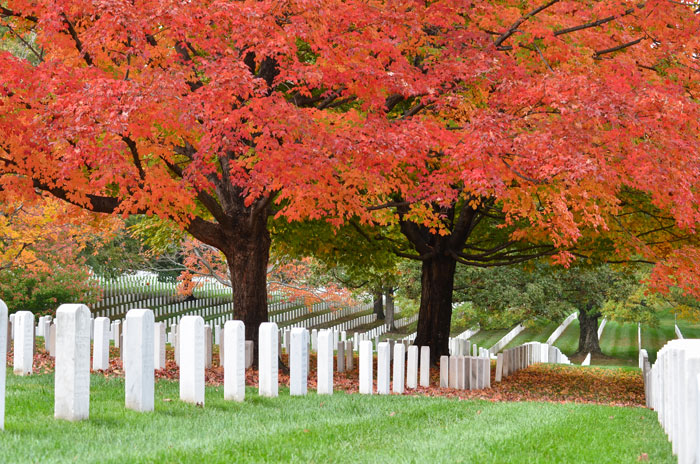 A veteran cemetery in Fairbanks, Alaska is finally starting to make progress with its development, even with all the red tape hurdles they have to overcome.

Back in 2005, Rep. David Guttenberg brought a proposal to the state legislature to have a veteran cemetery built in the Fairbanks region. Getting the site built, however, has been a slow process, one that has frustrated Guttenberg. Recently, he went to Governor Bill Walker about his concerns.

“‘I went to the governor and said, ‘You’ve got to get this moving,” he said. ‘This is a disaster. It’s embarrassing, and it’s been too long in happening. So he assigned one of his special assistants to be singularly focused on it because every time I pushed something on this project, it only went as far as the agency at which I pushed and then it was dropped,’ (Local, Granger).”

The project itself has gone through a number of changes during the course of its 11 year run. The first major setback was in 2013 when the state had thought they located a suitable location for the cemetery, a 40-acre plot off Gold Mine Trail near the Steese Highway. But after reviewing the property, they found it was unsuitable because of permafrost.

In 2014, the Alaska Department of Military and Veterans’ Affairs purchased 320-acres from John and Ramona Reeves in Fox, Alaska for $2 million dollars.

The land was deemed suitable for use since there was no permafrost concerns but upon inspection in 2016 by the U.S. Department of Veteran Affairs, they said that the state could not compete for a multimillion-dollar cemetery construction grant until a roadway was created for the site. The estimated price tag to the state? $1.5 million dollars.

Verdie Bowen, director of the Alaska Office of Veteran Affairs, said that there was just no way to add an additional $1.5 million to the budget.

Since the additional price tag was over the state’s budget, Guttenberg and Bowen have been searching for a new parcel of land. They currently are looking at a new parcel of land at an old rock pit along the Parks Highway, 8 miles south of Ester, that is owned by The Alaska Mental Health Trust Authority. They are hoping to either do a land swap with the agency or use the current grant funds to purchase the land outright.

We will keep you updated on the progress of the location.

For the full article by Erin Granger of the Fairbanks Daily News-Miner, click here.