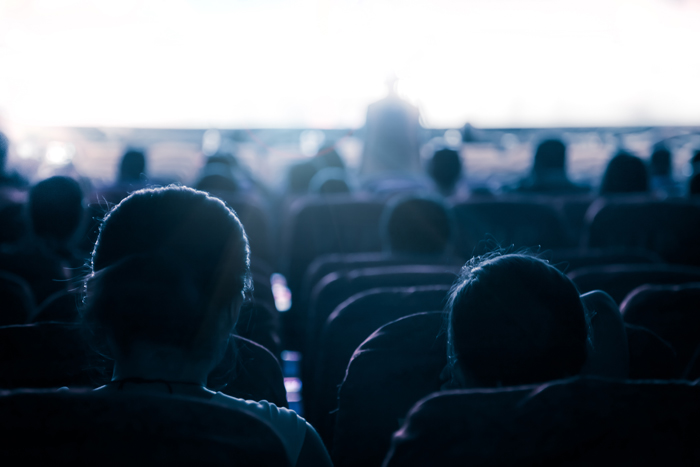 Cemeteries are continuing to find new ways to involve the community with their locations. Some offer yoga classes while others, in more historic locations, offer tours of the property. One cemetery partnered with film company to provide a different film experience for visitors during the LA summer nights.

Cinespia has worked with Hollywood Forever Cemetery for the past 16 years, providing the community a larger, outdoor venue to watch films, and even featuring celebrity appearances.

“‘Cinespia is the ultimate celebration of Los Angeles and my favorite summer event,” Oscar-winning actress Brie Larson told The Hollywood Reporter. ‘You sit under the stars with people who love movies and this town just as much as you do. The last screening I went to was for Selena — one of my favorite films and one that inspired me to be a performer (Hollywood, Shanley).'”

John Wyatt, founder of the film organization, started this as part of his film club. He was looking for a location to feature films and the cemetery made a perfect location, both in space and in visual esthetic. They have since sold out each of their screenings, with thousands in attendance over the course of their 25 showings, which start in late June and end in September. And this is not just a field and a screen.

The night out at the movie also offers other amenities such as food trucks, coffee, bars, and even live DJs. They even offer a themed photo booth for guests to get a snap shot and help make a memory of the evening. With the number of moving parts with a weekly event such as this, Cinespia employs over 100 people, many of whom have been with the production since the beginning, to keep the night fresh and new each time.

While there were some reservations about this with the cemetery, Hollywood Forever president and co-owner Tyler Cassity said that this partnership with Cinespia has been beneficial for both parties, pointing out that the first few years Cinespia’s revenues helped the cemetery bring in money to assist with their summer water bills.

For Wyatt, the communal experience has been the best part the events, especially being able to do so in his hometown of LA.

For the full story by Patrick Shanley of the Hollywood Reporter, click here.