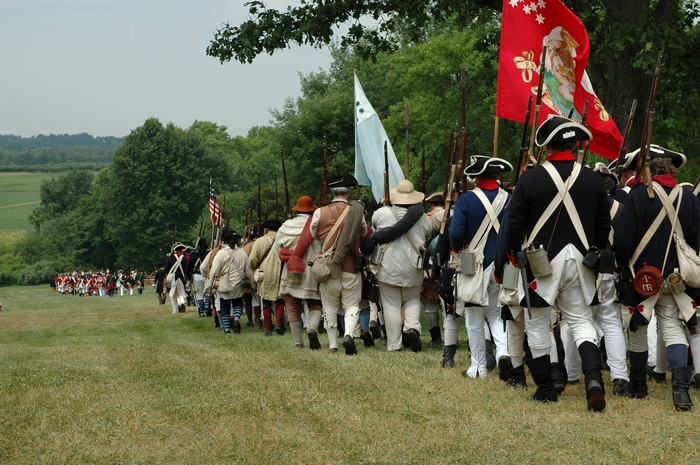 Veteran graves have been marked with a United States flag for years now during national holidays and days of remembrance. It’s a way to remember those who have sacrificed for this country and when a veteran’s grave is left without a flag, it’s noticed by other veterans. This was the case with the Ashton Cemetery, located in Edinburg, Pennsylvania.

A veteran volunteer told Lawrence County Veterans Office director Jesse Putnam that another veteran’s grave had not been left with a flag in observance of Memorial Day. Putnam wasn’t sure where the cemetery was located so she asked Russ Mason, the commander of VFW Post 315, to come with her. They arrived at Ashton Cemetery, named after Joseph Ashton who fought in the Revolutionary War at age 16, and what Putnam and Mason saw bothered them greatly.

The cemetery was overrun with weeds and smaller trees and had all but disappeared into the surrounding foliage. Mason reached out to his Post and got six volunteers to come back in with chainsaws and weed whackers to clean the area. Previously, the cemetery was periodically cleaned but then would be reclaimed by the woods, just to be rediscovered again.

A narrow path at the cemetery was also widened to make it more accessible to the public. The VFW Post 315 has said that they will continue to maintain the cemetery, including bringing in lawn mowers to better maintain the area.

For the full story by Dan Irwin of the New Castle News, click here.