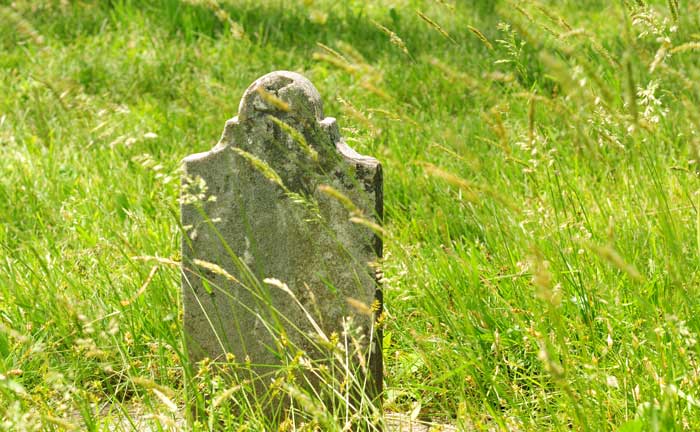 Many older cemeteries fall on hard times for a number of reasons, whether that’s funding of the cemetery, loss of property space or because the ownership does not have anything in place in the event of their death. One such cemetery is the Charleroi Cemetery, which has seen better days but thanks to the new Charleroi Cemetery Association, the cemetery may see those better days again.

Issues with cemetery arose after the cemetery exchanged hands a number of times between different ownership. The last transaction occurred when Frank Rauchfuss, Sr. died and split his shares of the cemetery between his five children. His son, Frank Jr., sold them to another gentleman who later sold it to Joseph Minkovich. The downward spiral of the cemetery continued after Minkovich illegally took money from the cemetery which was meant for deceased care and maintenance of the property, totaling approximately $28,000. Minkovich plead guilty and was ordered to pay restitution and other court fees.

But while Minkovich pays, the families of those who have loved ones in the cemetery are working to get the new Charleroi Cemetery Association to non-profit status so that they can begin to receive donations from the public. Stacey Bongiorno Wolfe, the association’s president and an accounting clerk for the Foundation at California University of Pennsylvania, along with association Secretary Jodi Pergola-Yerkey and Treasurer JoAnn E. Pavlic are working to get 501(c) 13 status. They have already completed the paperwork of the state level and are moving along with the Federal forms, though that process can take 4-6 weeks.

The cemetery is in need of a number of maintenance issues, including grass cutting and repairs, and there is also an issue with both missing and destroyed records. And until the cemetery can achieve their non-profit status (and have a minimum of $25,000 for perpetual care services), they are unable to sell plots at the cemetery. They also need a new garage for storage of cemetery maintenance equipment and are looking to build a new memorial gazebo to replace the former chapel, as all that is left of the site is the foundation and a few posts.

Wolfe hopes that the association can get either an Eagle Scout involved with a new gazebo project or some local students. In the meantime, the association is continuing with their non-profit status and fundraising, which includes plans for a zombie-themed cash bash.

For the full story by Pat Cloonan of the Hearald-Standard, click here.