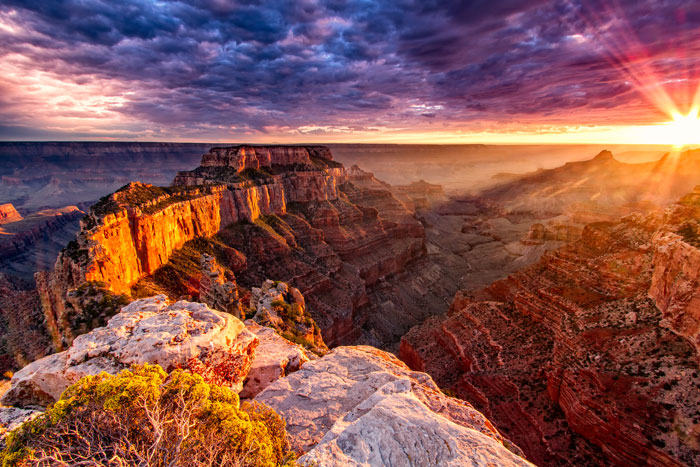 Many of the first pioneers of the west can be found laid to rest at a pioneer cemetery and these locations are often included in historical tours in order to better tell the tale of the United States. Once such cemetery is the Grand Canyon Pioneer Cemetery, which will be closing to new burials this year, due to a lack of space.

Any person wanting to be buried must have been a resident of the Grand Canyon for more than three years or ,”must have made a significant and substantial contribution to the development of, public knowledge about, understanding of or appreciation for Grand Canyon National Park (Historic, Williams).”

The cemetery will continue to be open to the public year round and as part of historical tours to help better tell the story of the region.

For more on this story by Williams of the Grand Canyon News, click here.