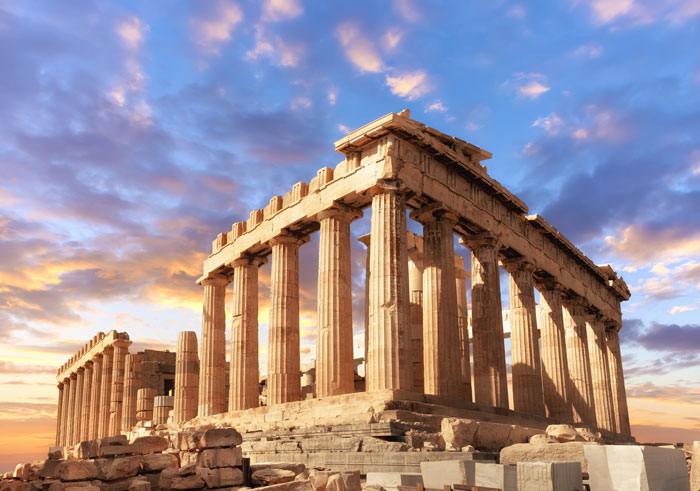 For a city that as been around for more than 3,400 years, it’s no wonder why the nation of Greece made it the nation’s capital. Athens helped bring about a democratic system to the world, philosophy and traditions–such as the Olympics–that we still use today. And the city of Athens continues to bring new historical facts to light every day.

Archeologists recently discovered a mass grave of the army of Cylon–the first known Olympic champion–in Phaleron, just a few miles south of Athens. Cylon had enticed a small army of men to help him enter the then city-state to complete his coup and lay waste to the Acropolis. The army was ultimately defeated and killed, though Cylon escaped capture. The discovery is considered “unequaled” in Greece according to site project director Stella Chrysoulaki because of the find and the connection to the historical events.

The archeologists will be busy using a number of forensic technology, such as particularly gene, radiographic and isotopic analyses, to help better understand the life, health and times that these men lived and what their statuses were on the socioeconomic ladder.

Discovery of this location happened last year during a mass excavation of the area, which was discovered approximately 100 years ago but wasn’t researched until 2012. As of today, archeologists have discovered over 1,500 skeletons within the area which was a mass grave of the region.

For the full story by Agence France-Presse of PRI, click here.