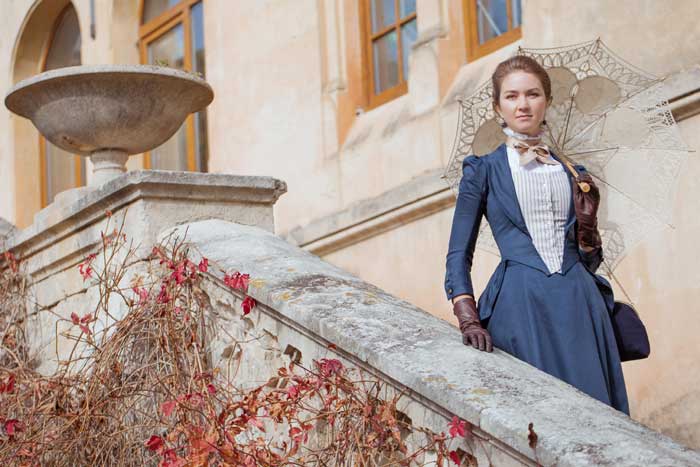 Many historic cemeteries provide tours to the public, providing visitors with a view of the past. Some, such as cemeteries in Wilmington, NC, provide what they call “Ghost Tours,” where visitors come to the cemetery at dusk and walk the cemetery with a tour guide who tells the stories of notable individuals who are interred. The Presbyterian Cemetery in Lynchburg, VA provides tours with a bit of history-of-the-times approach.

Judi Harvey, a guide for the month of June at Presbyterian Cemetery, offers visitors a look back at the Victorian era of Lynchburg during tours. Many of the graves date back to the 1800s, with the cemetery itself opening in 1823. The cemetery has approximately 15,000 graves over a 25+ acre piece of land, which allows tours to be different and unique. Harvey typically dresses in Victorian-era garb to better reflect the times and influence of the era on modern-day Lynchburg.

The tours do not just focus on the individuals interred but also the day-to-day life of the Victorian era. “‘A person’s outward expression of mourning was in wearing black for prescribed periods of time. For a widow, wearing a black dress for at least two years was customary. Men showed mourning for at least three months — if they chose to do so — through wearing a black armband or a no buttons on their coats,’ Harvey said, (Victorian, Gore).”

Other featured points of the tour include the etiquette of the time, such as women wearing gloves and men tipping their hats towards passing women. Children and the games that they would commonly play, such as marbles and tug-of-war, are also examined.

The cemetery has a few notable people interred, including Max Guggenheimer Jr. and artist Emma Serena Dillard Stovall. The tours are held on the first Sunday of each month from April through August or September, and they also offer private tours.

For more of this article by Sherese A. Gore of The News & Advance, click here.