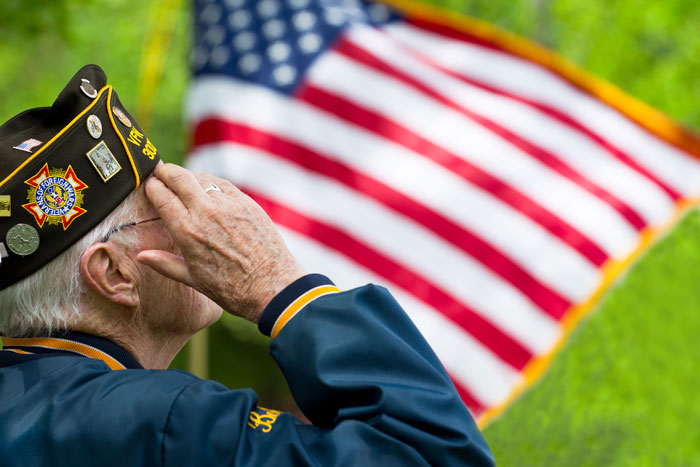 The North Carolina State Senate created an amendment to the state’s budget to guarantee that the East Carolina State Veterans Cemetery in Goldsboro, NC will not be closing.

Governor Roy Cooper’s administration last week issued a statement that the legislation had left out the $200,000 needed for the upkeep and maintenance of the cemetery. This lack of funding would have closed the cemetery and would have forced the state to repay the federal government the $5 million dollar grant, which was approved in order to build the cemetery in the first place.

“’We owe it to our veterans to look them in the eye and tell them the truth,” Davis said. “And the first thing we need to tell them is we’re not closing the cemetery. … My friends, we need to make this right,’ said democratic State Sen. Don Davis of Greenville, NC,” who also expressed that “families of veterans were alarmed to learn about the possible cemetery closing (Veterans, Jarvis).”

Davis said that the Office of Budget and Management received two separate communications that they needed to make sure the $200,000 for upkeep and maintenance of the cemetery was included in the budget but neither communication was followed. Senate Leader Phil Berger office released a statement that there was a misunderstanding of the state law which lead to the funds being initially left out of the budget proposal.

On Tuesday, the state added an amendment to a bill that helps provide educational opportunities to National Guard service members in order to provide the necessary funds to keep the cemetery open.

For more of this story by Craig Jarvis of The News & Observer, click here.