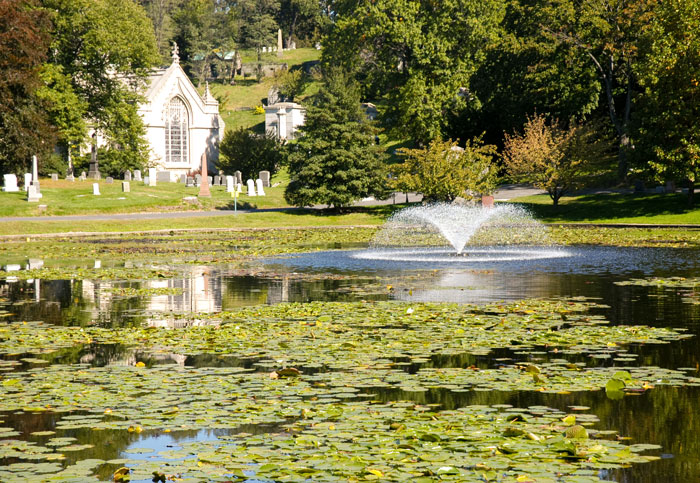 As all cemeteries know, land is at a premium. Rural cemeteries typically have the ability to expand with ease but cemeteries that are set up within the cities know that they have a finite amount of land. The famous Green-Wood Cemetery in Brooklyn, NY is such a location with worries of running out of space on their grounds but recently found a bit more.

With the additional space, Green-Wood’s president, Richard J. Moylan, has said that within five years’ time the cemetery will have to stop selling plots. The additional 200+ plots that they purchased from Old First Reformed Church will help the cemetery but Moylan still thinks that the five-year estimate is a fair estimate.

Some notables buried in the Old First’s section (as the section is known) include newspaper publisher Horace Greeley, the political boss William M. Tweed and the artist Jean-Michel Basquiat.

For more of this story by James Barron of the New York Times, click here.