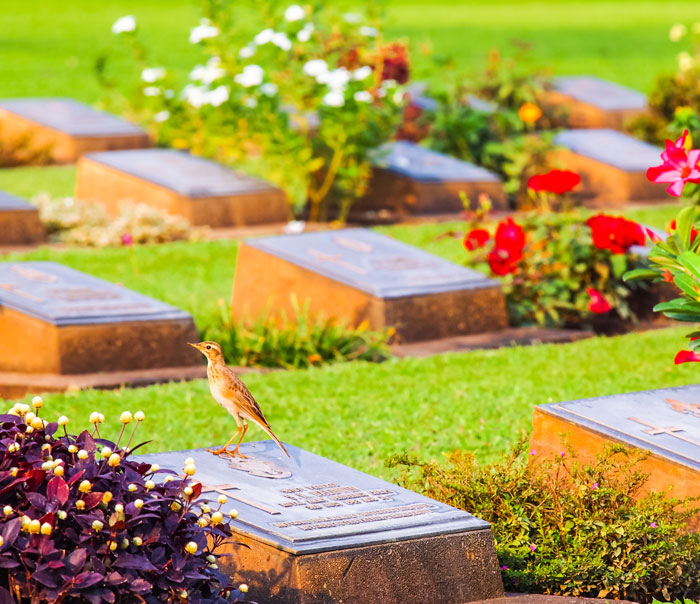 A cemetery, too many, is a revered place where one can reflect and remember their departed loved ones, but cemeteries are also living historical records of times long gone. One such cemetery is at the heart of its community’s Heritage Day.

The Hanover Green Cemetery Association in Wilkes-Barre, PA, which is one of the nation’s oldest continuous operating cemeteries, is the annual host of Hanover Township’s Heritage Day. This year, the cemetery is celebrating its 241st year in operation and this past Sunday, they offered a litany of services, including guided tours, character reenactments, and historical speeches.

One such historic reenactment was from the cemetery’s board member Bob Keiser who portrayed his fourth great-grandfather, Benjamin Carey, who originally settled in the area in 1769. Keiser detailed Carey’s settlement in Hanover as an uninhabited region and escaping back to Connecticut after the Wyoming Massacre during the American Revolution (named after the Wyoming Valley where Hanover is located). Carey later returned back to Hanover, where he married, had 10 children, and was elected county commissioner.

Though the event received rain, that did not deter many from the community who came out to the event. This was also an event to honor a local student. Noah Segear, a local high school senior, has portrayed Abraham Lincoln for the past four years. This year, after giving Lincoln’s famous Gettysburg Address, Len Luba, the master of ceremony and board chair for the Hanover Green Cemetery Association, presented Segear with a certificate of appreciation and a standing ovation from the crowd. Segear plans on enlisting in the military after high school.

For more of this story by Marcella Kester of the Times Leader, click here.