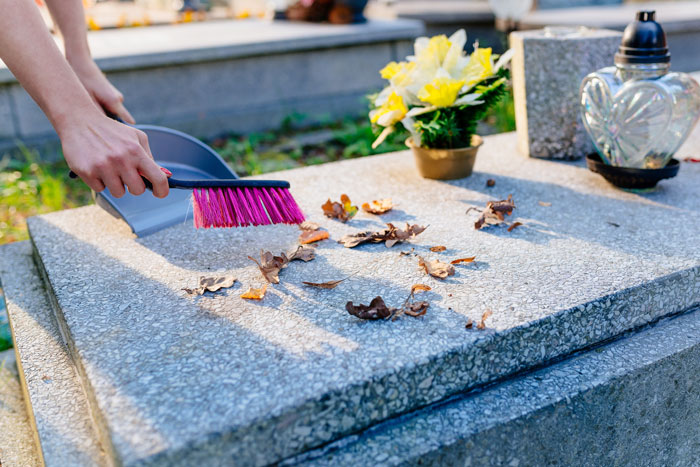 Historic cemeteries are not just locations where ancestors are buried but also act as historical documents of who came before and how each person helped form the society of the local area, state, country, and the world today. And this fact is not lost on The New Albany Cemetery Restoration Advisory Board, who brought to the New Albany city council a proposal to restore their city’s first cemetery.

New Albany’s first cemetery, known as the Old Burying Ground, was established in 1850 and it’s believed that some of the first residence of the area are buried there. The cemetery, however, has been ravaged by time, lack of upkeep, and local neighborhood development. This new proposal would help bring in nearly $23,000.00 to restore the property.

The funds would be applied to restoring 46 headstones and placing them in their correct location in the cemetery, the recreation of six headstones which were too damaged to be restored, and the remaining funds would be put towards fences, landscaping, an entrance wall and sidewalk, benches, a historical marker, signs, a flagpole and security features.

Recent research and excavations of the site have revealed that up to 126 graves are in the cemetery and the foundation of a building, which is believed to have been used a storage area for the deceased during the winter months because the soil was too cold and hard to dig proper graves.

No timeline has been set for the project as the city and advisory board still need to address specific funding of line items proposed.

For more on this story by Sarah Sole of ThisWeekNews.com, click here.