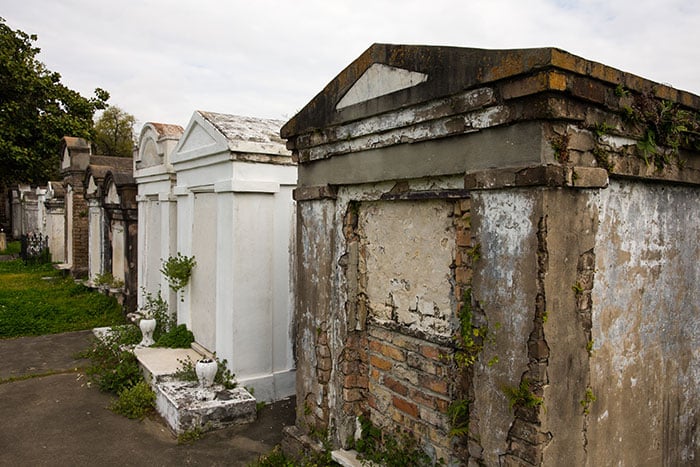 The college experience varies from campus to campus but each school has their own uniqueness to them. Cornell University, known for its high standard of academics, greek life and recently ranked in the top 20 universities in the United States, has a bit of historic uniqueness to it in to the form of Ithaca City Cemetery. The cemetery, however, is in need of repairs.

The vaults at the cemetery are in danger of collapsing, due to their age and the moisture surrounding the vaults because of their placement within the hillsides. One vault has already given way and the Friends of Ithaca City Cemetery are concerned about others doing the same, such asAlonzo B. Cornell’s vault, who served as the 27th governor of New York. There has also been a string of vandalism to the area which hasn’t helped efforts.

An engineering firm, Vertical Access, has gone about assessing the vaults in order to put together a comprehensive list of the damage so the city can being project planning to repair the vaults most at risk of collapse first and then working on the others. Much of the deterioration of the vaults is due to the sandstone and local stone cracking due to old age, coupled with a lack of maintenance and replacement materials.

The cemetery is surrounded by the Cornell Campus and has been given many names by the student body but the one most synonymous with the location is “The Boneyard Cut,” because students use the cemetery as a throughway across campus.

Ellen Leventry, a class of ’95 Cornell graduate and member of the Friends of Ithaca City Cemetery, hopes that the cemetery can be restored and used for more than just a historic site but also for people to hold more casual events there.

For more on this story by Nicholas Bogel-Burroughs of the Cornell Daily Sun, click here.