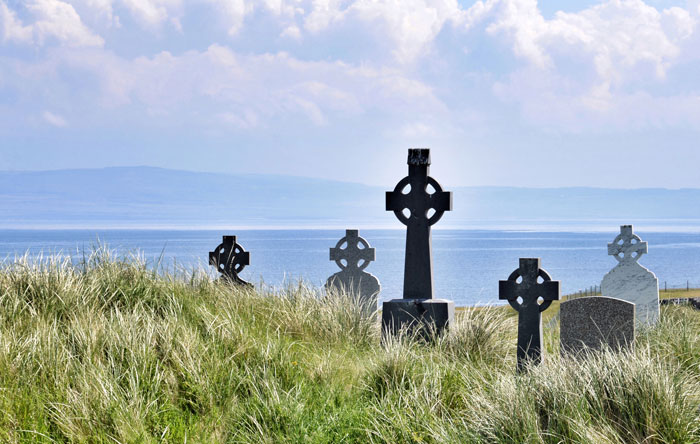 Cemeteries are important resources to their communities. They are places of worship and remembrance, they act as social locations, and they are a physical piece of our history. A cemetery is more than a place where our loved ones are laid to rest; they are a linchpin to the community. After 150, one such location will be reopened to the public.

The Goldenbridge Cemetery, located in the suburb of Inchicore, Dublin, reopened its gates to the public this past Sunday, May 14, with a rededication ceremony. The cemetery was closed in 1867 over a dispute with the British War Office. Visitors were only allowed on the property by appointment.

The cemetery is historic not only because of how old it is but because it was established as the first non-denominational cemetery on the island of Ireland, allowing people of all faiths to be buried alongside one another without prejudice. Daniel O’Connell, the founder of the cemetery and Catholic, started the cemetery when the country had a strict ban on Catholics having their own dedicated cemetery. Catholics were also not allowed to hold public office but O’Connell’s election in 1828 helped move the country forward, including passing the Catholic Emancipation Act in 1829 which helped restore many civil liberties to Catholics living in Ireland.

Not only is the cemetery accepting new burials and there is hope that the location will also become a tourist attraction.