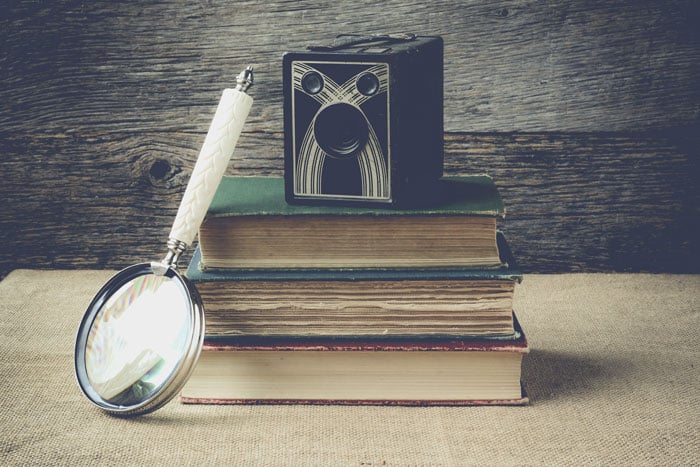 Genealogy has become one of the biggest industries in the world as many people are interested in finding out where their family ancestry comes from. Every day you can see a new commercial on television from places like Ancestry.com and 23 and Me, where individuals can go so far as to even submit their DNA for testing to find out what regions of the world their lineage dates back to. Other times, it’s just hard work and research. For Tommy Rawls of Mississippi, his hard work helped him find not only his ancestors but also a long-lost family cemetery.

Rawls was researching his family and found one of his first ancestors, James Rowles, who was born in England in 1645. James Rowles moved to the region of Virginia in 1667 and passed in 1690 in North Carolina. James Rowles’s son, Philip, changed the last name of his spelling to Rawls (though there are no documents as to why) and that become the official spelling for the family, with some slight variations between that and “Rawles.”

As for the first Mississippi Rawls, those records all pointed to Benjamin Franklin Rawls Sr., who served in both the Revolutionary War and the War of 1812 before settling in Mississippi. And it was Benjamin Franklin Rawls Jr. who established the family cemetery near Peps Point, Mississippi. The cemetery, however, became lost due to property ownership sales and land trading hands. It wasn’t until Tommy Rawls did a bit more digging at the Seminary library, and help from a few cousins before they found the cemetery on the property of Bob and Carol Lindley.

Since the discovery, Rawls has found 11 graves in total–three of which can not be identified–and after receiving permission from the Lindley family, he is having the headstones restored. In the meantime, Rawls is still looking for answers about where his English-born ancestors lived.

For more on this story from U.S. News & World Report, click here.