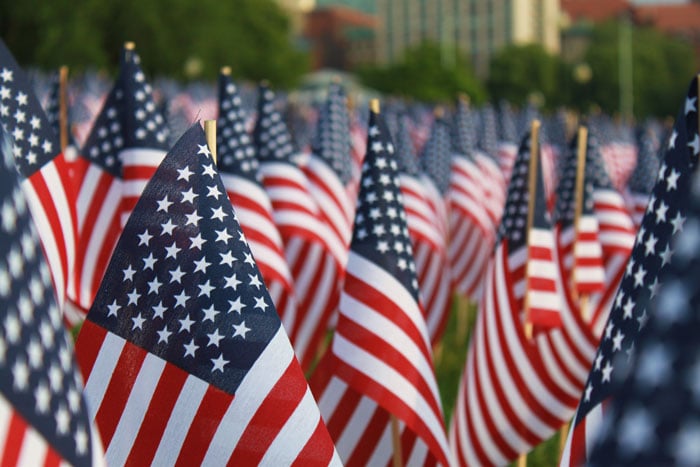 On this Memorial Day, we remember those brave men and women who laid down their lives for our country so that we may enjoy the freedoms we hold so dear today. Among the simple acts of remembrance of these servicemen and women is placing an American flag at their gravesite. The Kiwanis Club of Edinburg, TX has made it a bit easier as they helped create a database of the cemetery and the listing of all the servicemen and women buried at the cemetery.

Over the past five years, the Kiwanis Club would place a flag at each of the 550 plus servicemen and women headstones. The placing of a flag is a fairly simple task for a location such as Arlington National Cemetery but at a public cemetery, such as the Hillcrest Memorial Park in Edinburg, TX, this was a daunting undertaking because of the sheer number of graves that a person has to sort through to identify which receives a flag.

The new database was built from The Kiwanis Club of Edinburg, and 50 community members, searching the cemetery and identifying each grave. The volunteers gathered information from each grave, including their names, branch, and date of their deaths. Over half of the graves were from World War II, with the oldest listed a Private Guzman, who was killed in the American Expedition Forces right 1918 during World War I.

The club is in contact with the Department of Veterans Affairs and is hoping to get their list certified for official future tracking as well as having lists made for other local cemeteries.

For more from this story by Joel Flores of CBS 4 News, click here.