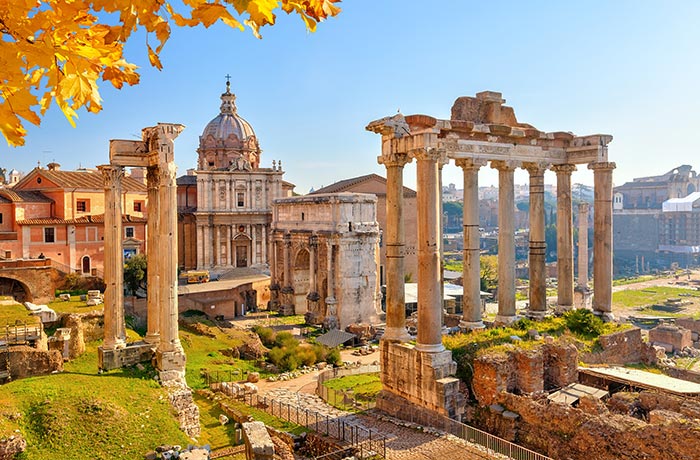 The ancient city of Rome never ceases to reveal pieces of its history to the world and, with new real estate being as sparse as it is, last month’s discovery at a building restoration by archaeologists has helped to locate the long-vanished Campus Iudeorum, or Field of the Jews, jewish cemetery.

Historians were well-aware that the cemetery was originally located in the Trastevere neighborhood of Rome from 1363 to 1645 but the cemetery was moved when the city began construction of new walls. “Tombs were upended during the construction of the walls, but the cemetery may already have been despoiled after Urban VIII in 1625 decreed that Jews had to be buried in unmarked graves, while pre-existing gravestones had to be destroyed (‘Here Lies’, EP).” With no way of locating the people buried there, the cemetery seemed lost to time. The building restoration, however, not only revealed 38 preserved individuals but also other physical clues.

Archaeologists found a few items nearby, such as a piece of travertine marble with Hebrew writing that clearly states, “Here Lies.” The team also scoured ancient maps of Rome to attempt to pin-point the Trastevere neighborhood and carbon dated the skeletal remains to between the mid-14th to the mid-16th century.

For more on this story from Elisabetta Povoledo of the New York Times, click here.