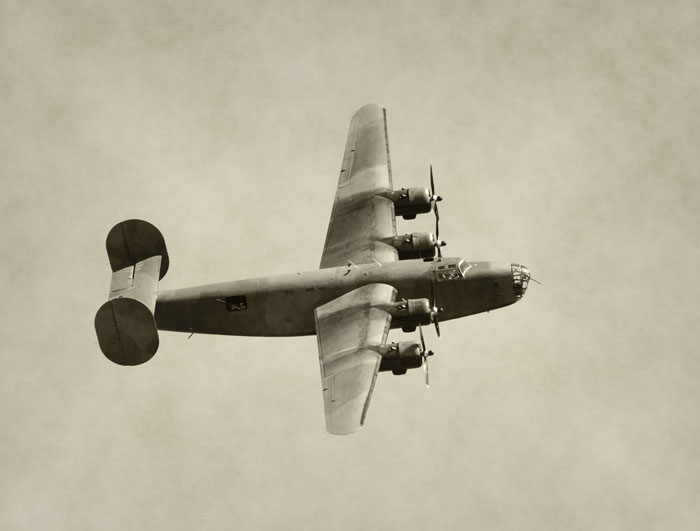 The cost of war on a family can extend years, even decades, past the expiration of the battles on the field and in the sky. To this day, many families still have no answers as to the final location of their loved ones who paid the ultimate price for their country. That question, however, has been for one family in Tennessee this week.

Second Lt. John W. Reeves went down in his B-24 over Hungary 1944 during World War II but his whereabouts were never known to the family until his niece, Tammy Bush, did a bit of research through the missing in action and killed in action lists. To her surprise, her uncle was buried in the Lorraine American Cemetery and Memorial in Lorraine, France. And that wasn’t the only surprise.

As Tammy dug further, she found out that her grandfather,  John W. Reeves, Sr., actually knew that his son had been buried in the Lorraine American Cemetery and Memorial in Lorraine, France. He had signed the paperwork approving his burial in France.

“He never told our grandmother. We think he knew she’d be upset, like she was reliving it over again. It would have been too much for her,” said Cherie Jobe, Bush’s sister (USA). Many serviceman are interred overseas because bringing a loved one home during WWII, coupled with the strain of the Great Depression, was simply to expensive for many families of the time.

Both Tammy and her husband, Kevin, visited the grave of her uncle during the pair’s 20th wedding anniversary ceremony. More importantly, their family finally has closure as to Second Lt. John W. Reeves’s final resting place.