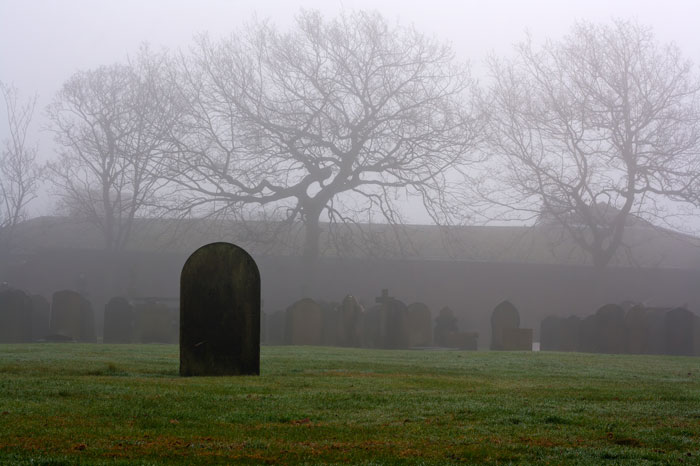 Halloween brings around stories of the supernatural and otherworldly happenings which people have experienced. Some have seen orbs of light dancing in midair while others have been touched by an unseen force. Whether you believe in the supernatural or not, there is no denying that the experiences of specters and the afterlife have left an indelible mark on these individuals.

One area that seems to always draw people in search of the supernatural are cemeteries, and the Fort Boise Military Cemetery in the city of Boise is no exception.

The Fort Boise Military Cemetery sits in the foothills of Boise and is the final resting place of 247 military members and their families. The cemetery hasn’t had a burial there in more than 100 years but the property is still maintained by Boise Parks and Recreation employee Ken Reeves, who says the cemetery looks the same as it did in 1906. By all accounts, it is a quiet and serene location, but not everyone believes the cemetery is vacant of occupants.

Paranormal investigator Debbie Frediani has had her own experience with the paranormal in the cemetery, including having her ponytail stroked and even recording a disembodied voice saying the name, “Jerry.” She has also received reports of people seeing a person sitting on the sole bench in the cemetery, a little boy wandering through the tombstones, and even a solider standing near the flagpole.

Whatever you believe, there are strange happenings going on at the Fort Boise Military Cemetery.

For more on this story from Brian Holmes, KTVB, click here.