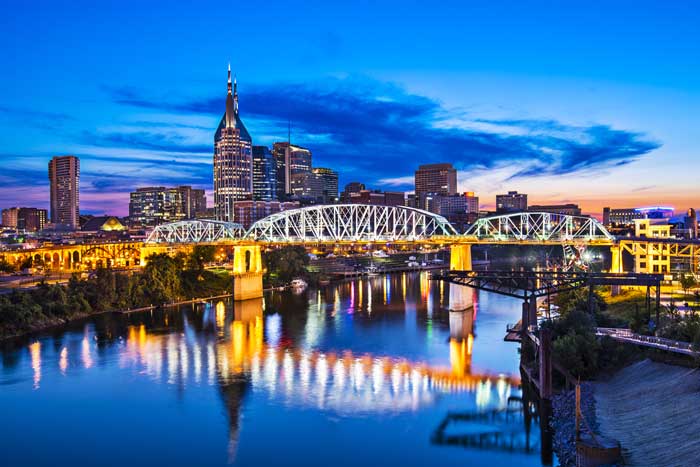 Aquinas College is a small, catholic college in Nashville, Tennessee, but they are looking to expand. Well, at least that was the goal until late last month when “a worker leveling the ground in front of a new residence hall saw something unusual peeking through the soil,” (AT). That “something unusual” turned out to be the headstone of Charles Bosley, a prominent local businessman of his time, who died in 1870. The worker had found the original family cemetery of Mr. Bosley buried beneath the gravel parking lot near the campus’s tennis courts.

This isn’t a surprise for the area either. Ben Nance, a historical archaeologist with the Tennessee Department of Environment and Conservation, who was called in to help with locating other possible graves of the family, said that most of the area was farm land and, unless you lived in the downtown area of Nashville, “all you needed to start a cemetery was a shovel,” (AT). The family plots, however, typically fell victim to the weather, overgrowth, and hungry livestock. “Cattle are terrible about trampling into cemeteries and knocking over tombstones,” Nance said (AT).

“Sister Mary Sarah Galbraith, president of Aquinas, said she wasn’t sure how the discovery of the cemetery would impact plans for a quad on campus. She said that decision would be tabled until she could meet with Whitworth to discuss the family’s wishes,” (AT).

For the full article by Adam Tamburin, please click here.