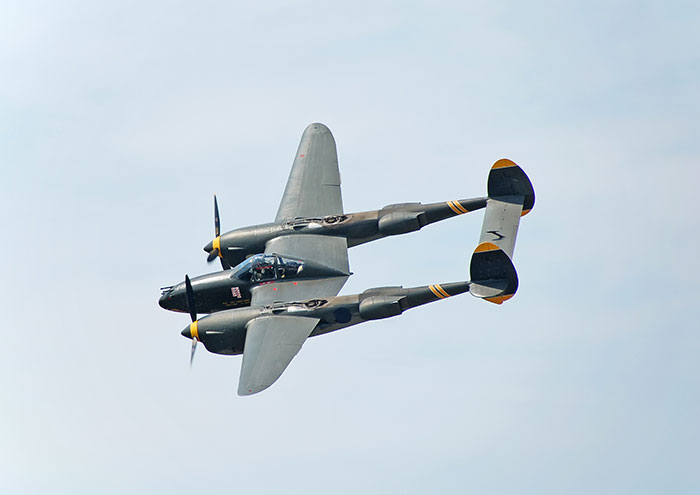 Elaine Harmon, who passed away on April 21, 2015 at age 95, was a WASP (Women’s Army Service Pilot) during World War II, and flew noncombat missions during the war. Though she was never in a dog fight, her noncombat flights let male pilots focus on combat missions that guaranteed victory over Germany and the Nazi party. Even with all she and her fellow WASPs did for the United States during World War II, and for women by breaking gender barriers, her final wish was to be laid to rest at Arlington National Cemetery. And the WASPs were allowed to be buried in Arlington as of 2002, but a month before Elaine passed, “then-Army Secretary John McHugh decided that WASPs did not qualify for inclusion at Arlington — and never should have,” (CD). Elaine could not be laid to rest in Arlington.

So Elaine’s granddaughter, Erin Miller, kept her ashes on the top shelf of a bedroom closet.

Waiting until Wednesday, September 7, 2016. When Elaine was finally laid to rest in Arlington National Cemetery.

Rep. Martha McSally, R-Ariz., a former combat pilot and through Elaine’s family’s petitions to change the laws, wrote legislation that again allows the internment of WASPs in Arlington National Cemetery. Congress approved the legislation and President Obama signed it to law. On Wednesday, September 7, 2016, a year plus after Elaine Harmon passed away, her family was able to fulfill her final wishes of being laid to rest in Arlington National Cemetery. And she received one thing she didn’t ask for, a flyover by three World War II-era fighter planes.

For the full article by Camila Domonoske, click here.