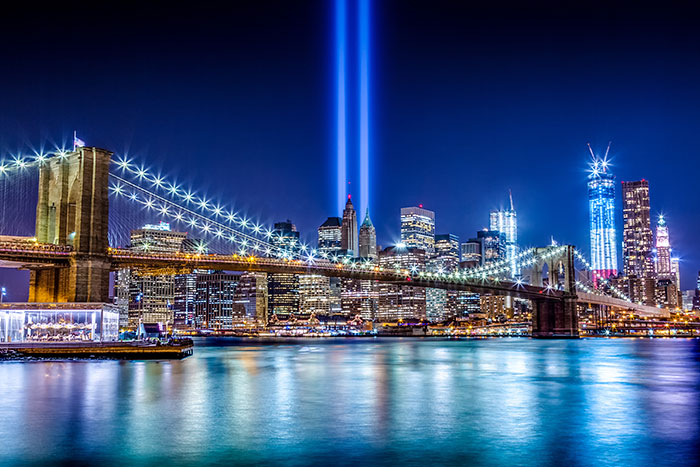 This year marked the fifteenth anniversary of the September 11th terrorist attacks. Many in the nation payed respect to those who lost their lives by participating in a moment of silence, or in supporting the local fire fighter and emergency service parades, or attending local 9/11 memorial services. One such service was performed at the Spring Hill Cemetery in Huntington, West Virginia.

On Sunday, the cemetery unveiled the initial stage of a memorial plaza being erected to remember those lost. The first portion of the plaza was of a steel beam from the wreckage of the Twin Towers, cut in two, and leaning against one another. The hope from the cemetery, and the local community, is this will be a way to continually remember those who died on 9/11 because, as local American Legion member Fred Buchanan was quoted, “If we don’t keep the memory alive, if we don’t let our young people know what is included in our history, we’re destined to repeat it.” Part of the hope for this monument is for the youth to learn more about what happened that day fifteen years ago as the 2016 high school freshmen class were not alive when the attacks occurred.