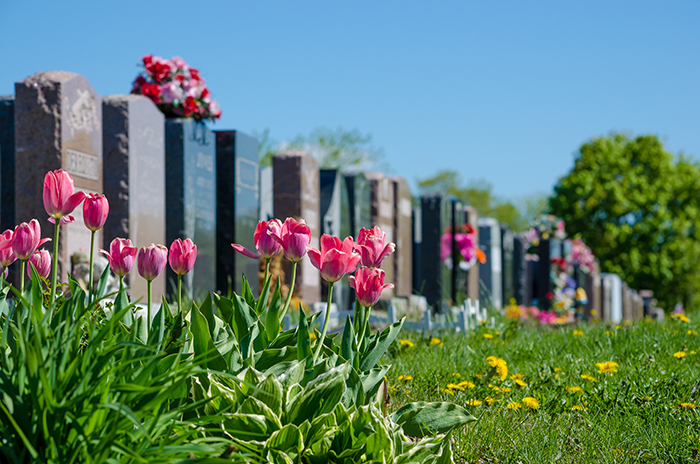 The Oakwood Cemetery in Tyler, TX is an older cemetery. It was established in 1846, with its first occupant being laid to rest in 1852. The cemetery even has a mass grave that was used for confederate soldiers of the Civil War called the Soldier’s Plot. One of the sections lost to time was a section reserved for African American, former slaves and their descendants. 179 of the Oakwood Cemetery occupants virtually disappeared. That is until this past July.

It was a “perfect storm” of events that caused the problem for the cemetery. In the 1930s, an unnamed local woman had secured grants to renovate and help with the upkeep of the cemetery but unfortunately put up roads in sections where people were buried. Fast forward to the early 1940s and the cemetery’s record house burnt to the ground. A simple marker in the middle of the section is the only indicator anyone was there. Local historians knew that their were people buried in the aforementioned section but not how many or where.

That all changed when the cemetery received two grants, totaling $5,000, which they used to hire Wood Inspection Services to use ground-penetrating radar in the cemetery. They are also using the funds to repair and make new markers for those buried here. A local funeral home has also chipped in to help, stating that they had historical records of the cemetery in their basement. As Stephanie Franklin, managing director of culture, recreation and tourism, was quoted, “Historic records are difficult to find, in general. How we piece that info together will be up to the restoration committee, and they are very excited about it. They care so much about the history not just in the Oakwood Cemetery, but in Tyler. We want to piece that back together to honor those who are buried at Oakwood, so they can be remembered and honored with the others buried (there).”

For the full article by Faith Harper, click here.