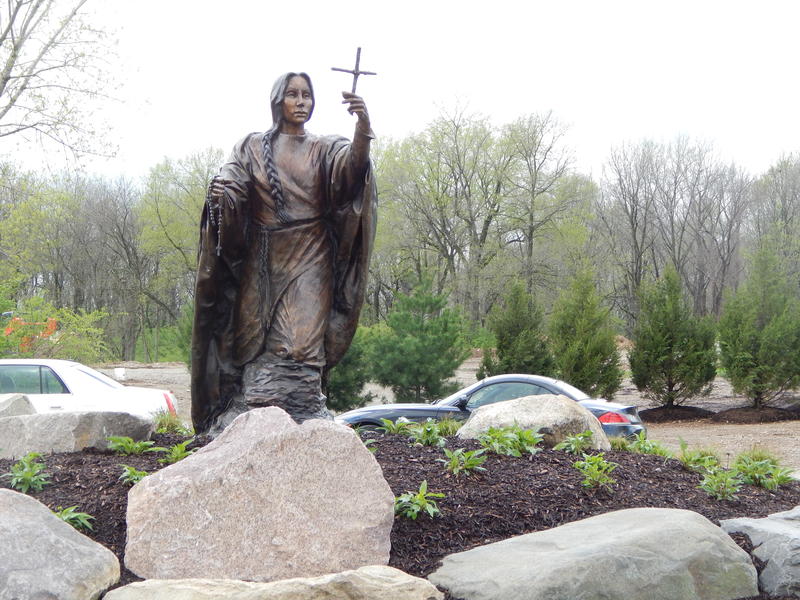 The “green” movement is headed underground—to the grave, that is. More and more cemeteries around the country are offering burial options that use fewer materials and less energy; some are landscaped with native plants and trees. These simplified burials can also be cheaper—but there’s often a catch.

At a dedication ceremony for the St. Kateri Preserve at Calvary Cemetery in Dayton, Marge Devito and her husband Bill watch as a priest blesses the site. Bill has a terminal illness—and they love the idea of burying him in a nature preserve.

“This is exactly what Bill wanted,” says Marge. He had been planning to be cremated and have his ashes scattered, because he wanted something simple, but their kids insisted that he should have a grave site they would be able to visit. When they came to Calvary and learned about the planned nature preserve, the Devitos jumped on it and bought two plots. “It’s just perfect,” says Marge.